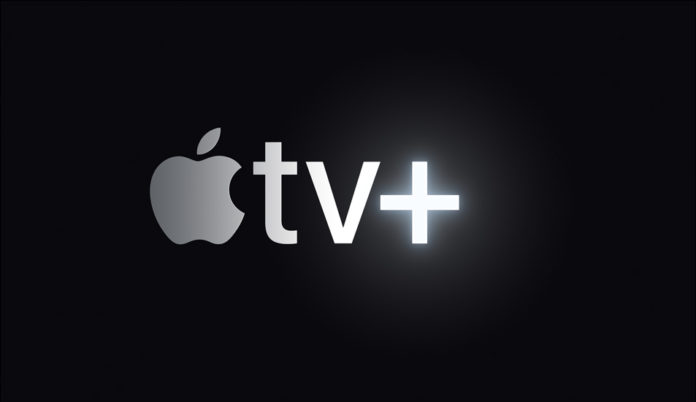 (IANS) Apple’s new streaming television service ”Apple TV Plus” is now available in the TV app on iPhone, iPad, Apple TV, and Mac, along with other devices like Smart TVs, Roku, Amazon Fire TV sticks and the web at tv.apple.com.

The service is available in more than 100 countries around the world and the content is subtitled or dubbed in close to 40 languages, CNET reported on Thursday.

The Cupertino-based company, which has a reported budget of $6 billion to rope in some of Hollywood’s biggest stars, is staking the most on The Morning Show, its marquee drama starring Reese Witherspoon and Jennifer Aniston.

If you buy a new iPhone, iPad, Apple TV, Mac or iPod touch, you can enjoy one year of Apple TV+ for free.

Once the free period is over, customers will still pay Rs 99 a month. Through family sharing, up to six family members can share one Apple TV+ subscription.

TV shows that are available at launch include “See,” “The Morning Show,” “Dickinson,” “For All Mankind,” “Helpsters,” “Snoopy in Space,” “Ghostwriter,” and Oprah Winfrey”s Book Club. “The Elephant Queen,” a documentary, is also available.