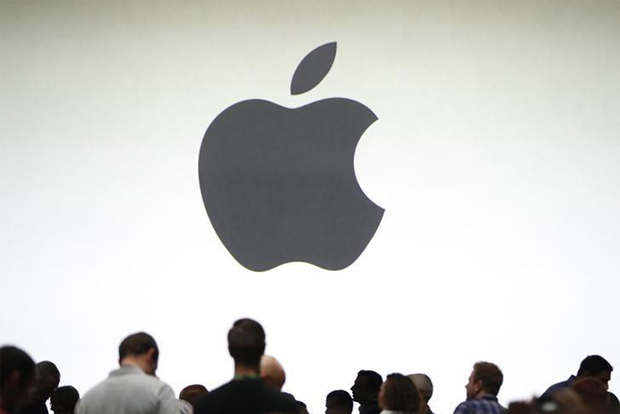 The update can be downloaded from the Safari Technology Preview website, or if the browser is already installed, it can be updated via the “Update” tab in the Mac App Store.

As per the report, Apple’s aim with Safari Technology Preview is to gather feedback from developers and users on its browser development process.

The new update is available for both macOS Mojave and macOS Catalina along with the latest version of the Mac operating system that was released in October.