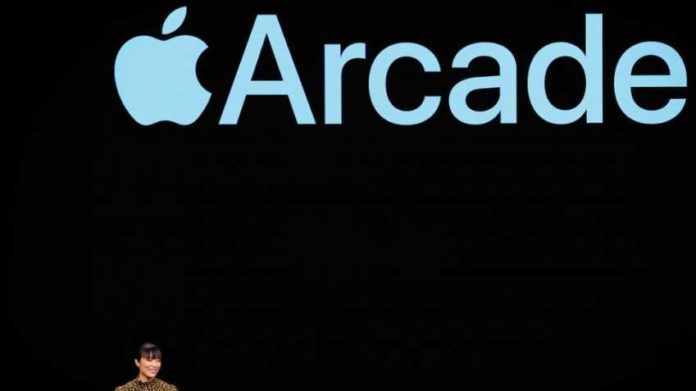 The six new games added on Friday include Sociable Soccer, the sequel to the beloved Sensible Soccer which was popular during the early 1990s, the Engadget reported.

The other new games include UFO on Tape: First Contact, a sequel to an early iPhone game, 2010’s UFO on Tape.

There’s also Takeshi and Hiroshi by Oink Games which combines the world of puppet animation with Role Playing Game and tells the story of two brothers.

The remaining three titles include Sociable Soccer by Rogue Games – a fast-paced, cross-platform soccer game; Discolored by Shifty Eye that is a surreal, first-person puzzle adventure game and Marble It Up: Mayhem! The Marble Collective which is a puzzle game.

The service, which is available for Rs 99 in India, allows up to six family members to share the same subscription for one monthly fee.

The games are supported by Made for iPhone game controllers along with PS4 and Xbox controllers.