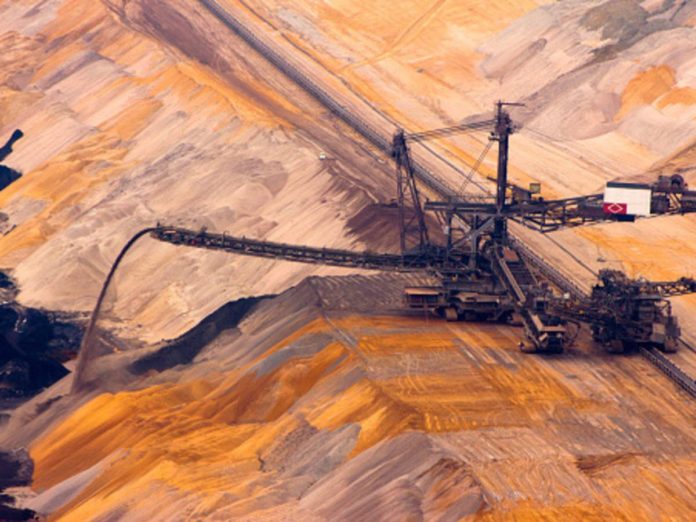 Mining group Anglo American is selling a 12% stake in its coking coal operations at Grosvenor in Queensland, Australia, to a group of Japanese partners for around $141 million in cash, it said on Wednesday.

Pressure is mounting on miners to divest coal assets because of their carbon emissions.

Coking coal, unlike thermal coal which is used in power generation, is considered to have a vital role in steel-making.

Some countries list it as a strategic mineral, although manufacturers are developing technology using lower-carbon alternatives to try to reduce emissions from the steel sector.

Anglo American said the move was designed to replicate the ownership model at another of its Queensland coking coal mines Moranbah North, where Anglo’s Japanese partners also have a 12% stake.

Seamus French, Anglo American’s chief executive of bulk commodities, said that aligning ownership interests would improve flexibility to blend products and improve competitiveness of what he said was “a world-class asset”.

Mitsui in a statement said the deal was in line with its goal to obtain a “secure sustainable supply of essential products”.

Nippon Steel Corporation also said it would continue efforts to secure “medium- and long-term stability in raw materials procurement”, while strengthening ties with the producers of iron- and steel-making raw materials.