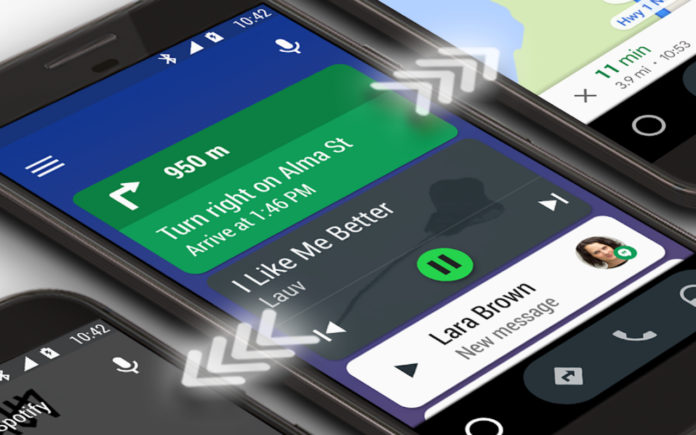 (IANS) US-based search engine giant Google has finally released the Android Auto for phone screens, what it promised back in May at I/O 2019.

The app is now live in the Play Store, it is basically the same as the previous app but just adds an icon that is slightly different and it is only compatible with Android 10 on certain devices.

“This app lets you use Android Auto on your phone screen with a phone running Android 10. If you have Android 10 and an Android Auto compatible car, you can project to your car display without downloading this app. Simply plug in your phone to get started,” the company noted recently.

“Android Auto is your smart driving companion that helps you stay focused, connected, and entertained with the Google Assistant. With a simplified interface, large buttons, and powerful voice actions, Android Auto is designed to make it easier to use apps that you love from your phone while you”re on the road,” the company added.

Additionally, Google is also working on an embedded Android Automotive operating system that will start showing up in cars made by Volvo, Renault-Nissan, and General Motors soon, removing the need for a smartphone altogether.