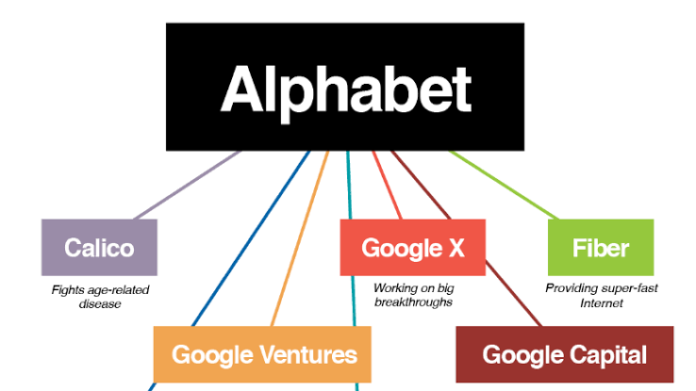 (Reuters) – The board of Google parent Alphabet Inc expects to complete by next month an investigation into the company’s handling of sexual harassment and other misconduct complaints against current and former executives, according to a filing in state court last month.

Four of the lawsuits were joined together in June in Santa Clara County Superior Court in California, and Alphabet was expected to respond to the allegations by Nov. 8.

But Alphabet and the plaintiffs said in a joint court filing on Oct. 18 that because the internal investigation was expected to end by early December, they agreed to move the company’s response deadline to Dec. 13 so that it would have the findings from the investigation in hand.

The board committee is working with law firm Cravath Swaine & Moore, the filing said.

CNBC first reported the investigation on Wednesday, citing unspecified materials that showed an independent subcommittee of the board had retained an unnamed law firm to assist with the investigation.

Alphabet said in a statement to Reuters that its investigation had already been noted in the court filings.

“In early 2019, Alphabet’s board of directors formed a special litigation committee to consider claims made by shareholders in various lawsuits relating to past workplace conduct,” the company said.

The company declined to elaborate, and spokespeople for Cravath did not immediately respond to requests to comment.

It is unclear whether Cravath or the special litigation committee have interviewed any alleged victims, witnesses or accused executives, some of whom are no longer at Alphabet.

The investigation includes reviewing the behavior of Alphabet’s chief legal officer, David Drummond, who has been accused of having relationships with employees, CNBC said.

Drummond told news website BuzzFeed in August that he made some mistakes with one relationship he had with a colleague, but said that he had not started any other relationships with a co-worker.

The shareholders suing Alphabet directors and executives include individuals and various labor unions and pension funds, among which is the New York City Employees Retirement System. They have called for Alphabet to enact governance and oversight to stop future workplace conduct issues. They also call for Alphabet directors to pay damages to Alphabet for allegedly breaching their fiduciary duties and engaging in corporate waste.

The allegations stem primarily from large severance payments made to Andy Rubin, who led Google’s Android mobile operating division until 2014, and Amit Singhal, head of Google’s search unit until 2016. Company investigations into both men had found accusations of sexual harassment against them to be credible, according to the lawsuits.

Rubin and Singhal have disputed the allegations.