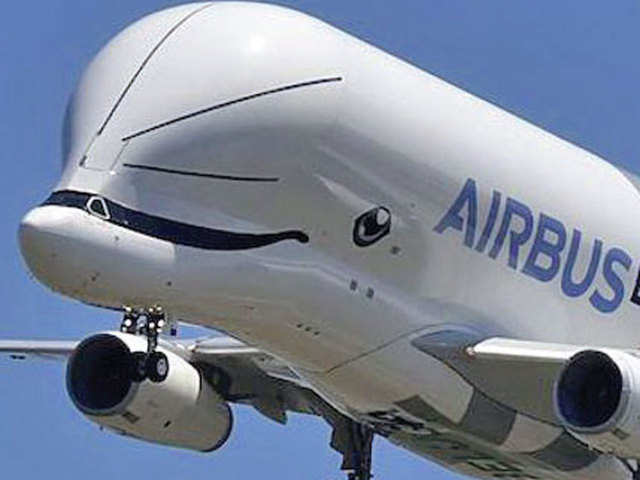 Airbus SE could potentially build an emission-free, 100-seat regional aircraft by the early 2030s, as the aviation industry speeds its response to mounting concern over air travel’s carbon footprint, according to the head of the planemaker’s new-product development arm.

The European manufacturer is working on multiple methods to reduce carbon-dioxide emissions, Sandra Bour Schaeffer, chief executive officer of Airbus ExO Alpha, said in an interview Saturday ahead of the Dubai Airshow.

The company is working with partners including engine manufacturers and startups to build more fuel-efficient engines, explore hybrids and alternative fuels, and to improve aerodynamics, Schaeffer said.

Airlines and planemakers are under intense scrutiny over the industry’s role in contributing to global warming. But their ability to respond is limited by development cycles lasting a decade or longer and products that can last 50 years. Meanwhile, rising air traffic is adding to pressure on the sector to come up with a response.

In June, Toulouse, France-based Airbus, its U.S. rival Boeing Co. and other large players pledged to reduce the industry’s net CO2 emissions by half in 2050 compared with 2005 levels.

“Today there is no single solution to meet the commitments in 2050 but there are a number of solutions that if you put together will drive to that path,” Schaeffer said.

Approaches are likely to differ depending on the type and size of aircraft, she said.

Airlines are already offering what they consider more sustainable aviation fuels consisting of biofuels blended with conventional propellants, though the additives are expensive and their impact on emissions depend on how they’re produced.

While smaller regional planes could fly emission-free by the early 2030s, larger long-range jets such as the A350 would need to adopt multiple technologies, Schaeffer said.

“Flight shame” — travelers feeling guilty about their carbon footprint — is a real phenomenon and the cost of offsetting carbon emissions from flight could surpass current industry estimates by a factor of 10, Citigroup analysts including Mark Manduca wrote in a research note last month.

Groups such as Extinction Rebellion and activists like 16-year-old Swedish environmentalist Greta Thunberg are fueling the flight-shame movement, and in some parts of Europe, people are already shunning planes in favor of more climate-friendly alternatives.

The launch of hybrid or electric models, while the biggest advance in the industry for decades, would bring its own challenges, not least convincing airlines to back technology that might initially offer only limited range and capacity.

Most current electrification efforts are focused on smaller aircraft. Zunum Aero, backed by Boeing and JetBlue Airways Corp., aims to bring a hybrid-electric commuter model to market by 2022. MagniX Technologies Pty Ltd. is developing a propulsion system for an all-electric plane with a similar date in mind. Israeli startup Eviation is also going fully electric, with a nine-passenger plane that made its debut at the Paris Air Show in June.