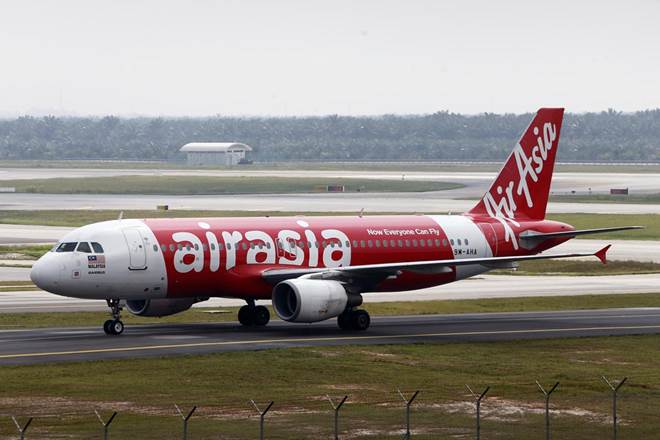 (PTI) A city-bound AirAsia India flight from Delhi carrying 164 passengers made a priority landing here on Thursday due to a hydraulic issue, an airport source said.

The flight, however, landed safely nine minutes ahead of its scheduled arrival, he said.

In a statement, AirAsia India said a glitch in the aircraft manoeuvring system during the flight led to the aeroplane make a priority landing at Chennai airport.

“Local stand-by was declared for AirAsia India flight operating on Delhi-Chennai route on Thursday morning. The pilot in command sought priority landing from Chennai ATC due to some issue in the aircraft’s hydraulic system. The flight landed safely at 8.01 am,” the airport source said.

“AirAsia flight, I5-761, operating from New Delhi to Chennai had a cautionary message regarding the nose wheel steering system. The captain elected to not taxi back and requested a tow back to the bay– it was conveyed to the air traffic control (ATC) and was arranged for,” the airline said in the statement.

The system is used to manoeuvre the aircraft during taxi on the ground, it said adding the aircraft was towed with minimal disruption to operations.

The aircraft was carrying 164 passengers on board, it added.