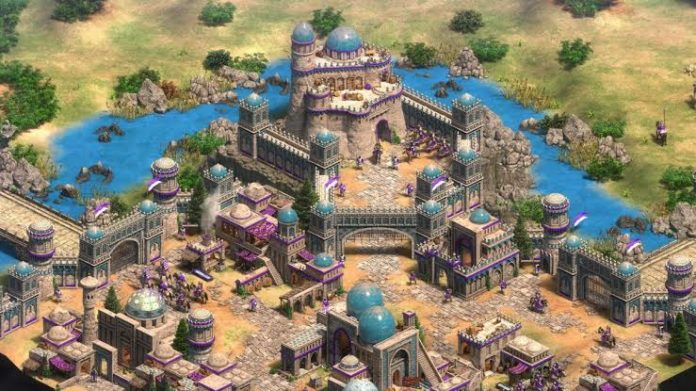 Age of Empires 4 was announced back in 2017, but since then we’ve learned very little about the Relic-developed sequel—that will change very soon. We’ll be able to see it in action for the very first time during X019 tonight.

In August, Xbox Games Marketing GM Aaron Greenberg said we’d be getting our first look during X019, but in case you forgot—I totally did—he’s teased again with a gif.

While the Xbox branding has dominated Microsoft’s gaming stuff for years, it’s still strange to see this quintessential PC strategy series unveiled at an event that bills itself as a celebration of all things Xbox. As well as the gameplay reveal, I wouldn’t be surprised if we got a release date, too, or at least a release window.

The first footage will appear alongside the launch of Age of Empires 2: Definitive Edition. It’s a remaster that’s approaching a remake in many areas, though the fundamentals remain largely the same as they’ve always been. It’s a game designed for people who are already fans, and should keep them all pretty happy.