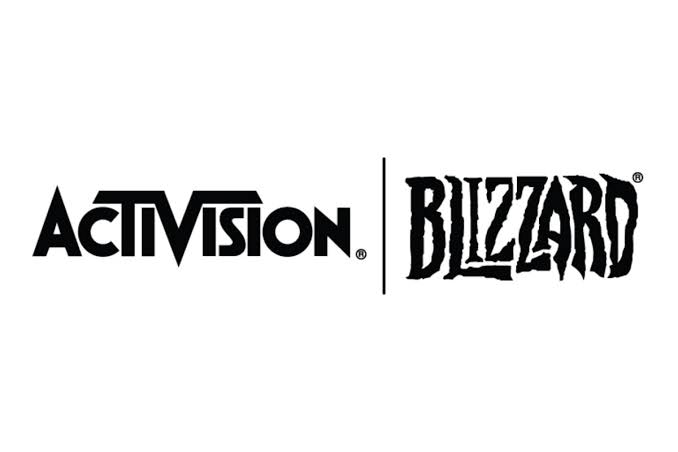 The company expects current-quarter adjusted revenue of $2.65 billion, missing analysts’ average estimate of $2.75 billion, according to IBES data from Refinitiv.

The company had previously labeled 2019 a “transition year”, cutting about 800 jobs and focusing on investing more in developing its game franchises like “Candy Crush” and “Overwatch” to boost its top and bottom line.

The mobile version of “Call of Duty” launched on Oct. 1 racked up 100 million downloads worldwide in its first week, according to industry site Sensor Tower.

Activision, behind popular franchises such as “Diablo” and “World of Warcraft”, reported adjusted revenue of $1.21 billion for the third quarter ended Sept. 30. Analysts on average had expected revenue of $1.17 billion. Activision Blizzard Inc54.55ATVI.ONASDAQ-1.81(-3.21%)

The company, which continues its e-sports push, is set to launch its “Call of Duty League” on Jan. 24 2020, following its highly successful “Overwatch” league.