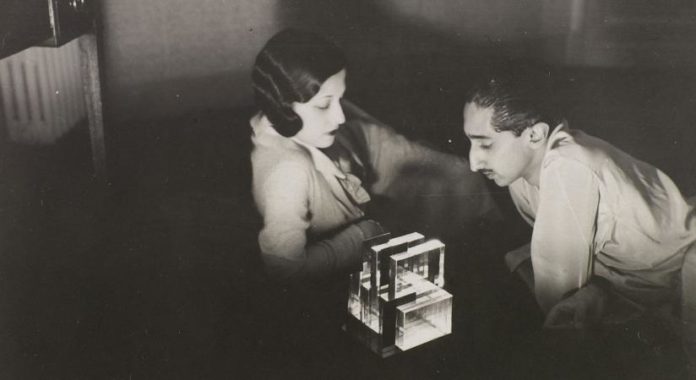 (IANSlife) An ongoing exhibition titled ”Modern Maharajah in the France-based Paris Decorative Arts Museum, is currently paying tribute to the passion for design of the Maharaja of Indore, Yashwant Rao Holkar II (1908-1961).

The exhibition is on display in Paris till January 12, 2020.

As per the museum, the Maharaja’s passion for the avant-garde led him to assemble one of the most important private collections of modernist furniture and decorative arts in the world, over 500 of which will be on exhibition from Manik Bagh Palace in Indore.

The royal became a central figure of the international elite and the European cultural milieu of the 1920s and 1930s. “In 1930, he ordered the construction of the Manik Bagh Palace in his home-city of Indore, India, embracing the architectural techniques of the European Modernist movement and decorating the palace with designs by modernist icons,” it said in a statement.

The exhibition showcases over 500 objects from the Manik Bagh Palace, evoking the artistic exchanges that existed between Europe and India thanks to the singular and legendary taste of the Maharaja of Indore.

These 500 pieces of Modern design will be exhibited together for the first time, alongside never-before-seen archival materials that document the legacy of the Maharaja and Maharani of Indore.

Some of the most emblematic pieces include Transat armchairs by Irish designer Eileen Gray (1878-1976); a pair of red synthetic leather armchairs with integrated lamps by Eckart Muthesius; beds in metal and glass by French designers Louis Sognot (1892-1970) and Charlotte Alix (1892-1987) designed for the respective bedrooms of the royal couple; and rugs by French painter and weaver Ivan Da Silva Bruhns (1881-1980) that covered the palace floors like vast abstract paintings.

The exhibition “Moderne Maharajah, Un mécène des années 1930” begins by introducing the Maharaja of Indore and the Holkar Dynasty to which he belonged, as well as to the friendships and relations that the Maharaja made over the years.

It brings to light other commissions given to Eckart Muthesius by the Maharaja including a furnished private train, an airplane and a caravan, as well as unrealized projects such as a riverboat and a summer palace, historically contextualizing the couple and their interests during the 1930s.

Additionally, stunning portraits of the Maharaja and the Maharani captured in a relaxed environment, are on view. It displays previously unseen films by Eckart Muthesius, showing them at home as well as overseeing traditional ceremonies throughout Indore.

The exhibition also evokes the Maharaja”s marked interest in the great jewelry houses of the time.