5 Ways to Protect Your IP Address 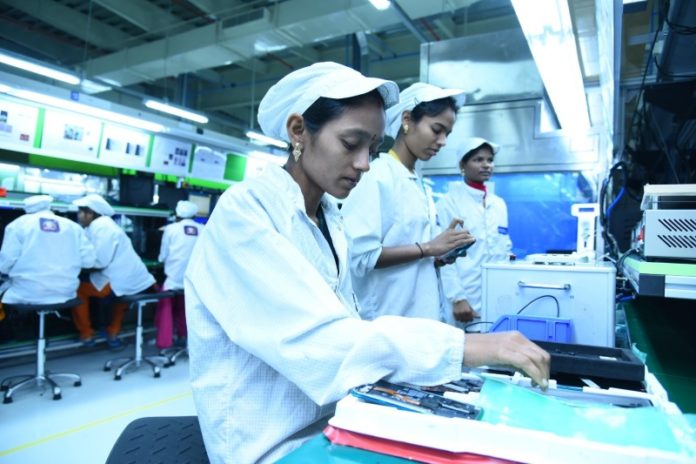 Sri City: Almost all of the phones that Chinese smartphone maker Xiaomi sells in India are made in the country, a top company executive said here on Monday, stressing that ‘make in India’ Xiaomi smartphones are now being exported to other countries too, though at a small scale.

‘About 99 per cent of the phones sold in India are made in the country. We make three phones per second,’ Muralikrishnan B, Chief Operating Officer, Xiaomi India, told reporters here.

The manufacturing is being done at Xiaomi’s two facilities — one at the Sri City special economic zone in Andhra Pradesh and the other at Sriperumbudur in Tamil Nadu.

Xiaomi said it has also started exporting phones made in India to Bangladesh and Nepal.

‘We have started exporting to these two countries at a small scale. With more government incentives, we plan to scale up the export of ‘make in India’ phones,’ Muralikrishnan noted.

‘We will have to see if we can manage the entire logistics. Ultimately, we will have to realise that cost efficiency also matters,’ he added.

The COO of India’s biggest smartphone seller said that there are various issues hindering export of its ‘make in India’ products to other countries including certification issues and low rate of duty drawbacks.

‘BIS certification is not accepted in many parts of the world. If the government can make BIS certification accepted in countries in Europe, it would help us scale,’ he said, adding that India has a lot to learn from Vietnam in terms of incentivising domestic manufacturing.

About 65 per cent of Xiaomi phone components are also sourced from within the country.

‘In terms of manufacturing, the progress that India has made in the past 5 years is phenomenal,’ said Foxconn India Country Manager Josh Foulger.

Besides initiatives under ‘Make in India’, the corporate tax relief and improvement in ease of doing business have helped a lot, he added.

Significantly, all the operators at Foxconn’s Sri City facility for Xiaomi are women. The facility employs over 15,000 people.

5 Ways to Protect Your IP Address