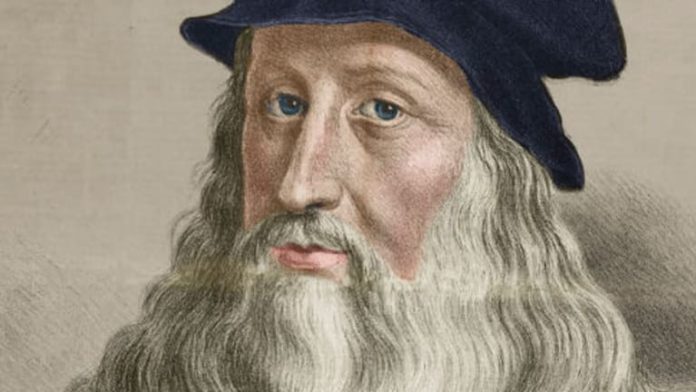 Leonardo is renowned primarily as a painter. The Mona Lisa is the most famous of his works and the most popular portrait ever made. The Last Supper is the most reproduced religious painting of all time and his Vitruvian Man drawing is regarded as a cultural icon as well. Salvator Mundi was sold for a world record $450.3 million at a Christie’s auction in New York, 15 November 2017, the highest price ever paid for a work of art. Leonardo’s paintings and preparatory drawings—together with his notebooks, which contain sketches, scientific diagrams, and his thoughts on the nature of painting—compose a contribution to later generations of artists rivalled only by that of his contemporary Michelangelo.

Here are a few facts about Leonardo Da Vinci-