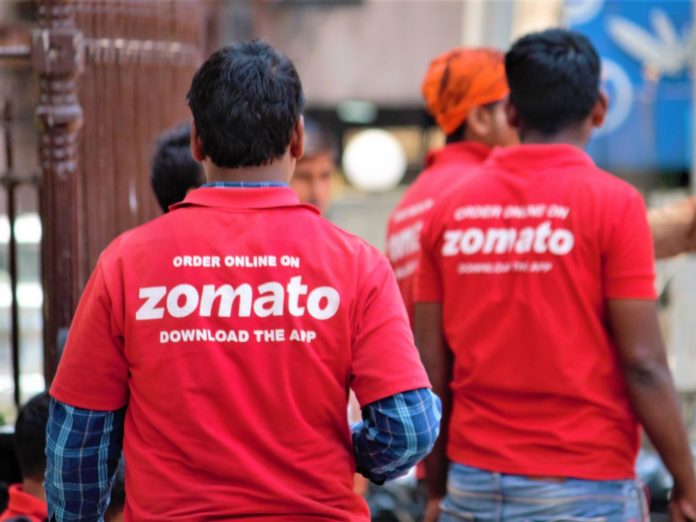 (IANSlife) Restaurant aggregator and food delivery platform Zomato on Thursday announced the second season of Zomaland, its multi-city food and entertainment carnival, that begins in November with Jaipur.

After its 2018-19 debut in Delhi, Pune, and Bengaluru, the platform has scaled up the food festival, and will also host it in Mumbai and Hyderabad this year for the first time, in addition to the three first-edition cities.

While the larger festival format will be seen in Delhi, Mumbai, Bengaluru, Hyderabad and Pune, some cities will also see two-day mini-carnivals named ”Zomaland Picnic”. The smaller versions will be seen in Jaipur, Chandigarh, Kolkata, Chennai, and Ahmedabad.

“Combining the best of food and entertainment, curation of the most unique food zones by cuisines and introducing a carnival-themed play zone, larger than life installations with fun-filled activities, was a great hit and left folks raving. We received tonnes of requests from our users to bring the carnival to their cities and are glad to expand to seven more cities with this edition,” Gaurav Gupta, the founder, and COO of Zomato said in a statement.

The platform has also partnered with Toyota, Tik Tok and Singapore Tourism Board for this year’s editions.