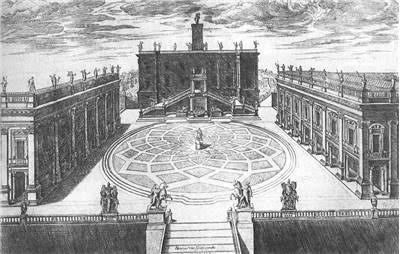 Serving as the capital of Egypt and an important commercial and cultural hub for hundreds of years, Alexandria, located to the North of Cairo, overlooking the shores of the Mediterranean Sea, is a city that possesses its own unique magic! Several travel packages in Egypt include a one or two-days visit to Alexandria

Established in the 4th century BC by Alexander the Great during his journey towards the Temple of the Oracle of Amun in Siwa, Alexandria has much to offer to travelers coming from various regions around the world to spend a vacation in Egypt.

In Egypt, a country that hosts a huge number of museums, Alexandria, with its old diverse history, has some quite magnificent museums illustrating different periods of the history of the city and various aspects of the life of Alexandria.

Today, we would be pointing out some of the most interesting museums in Alexandria that we recommend for tourists who travel to Egypt to visit and explore during their holidays.

The Greco Roman Museum was officially opened in October 1892 as one of the oldest in Egypt. However, due to the large number of displays and exhibits, the museums was transferred to its current location in Fouad Street during the reign of Khedive Abbas Helmi II. With 11 huge halls and 27 exhibition galleries, the Greco Roman Museum grab the attention with many tourists who travel to Egypt.

The Museum of the New Library of Alexandria

The ideas of establishing the Museum of Antiquities in the Library of Alexandria emerged when a group of historical pieces, dating back to the Roman and Byzantine periods, was discovered in the location were the new library of Alexandria was founded. Today, this museum welcomes many travelers coming from all over the globe to enjoy their vacations in Egypt.

The museum was officially opened in October 2002. The displays were carefully chosen to reflect the diversity of the history of Alexandria including displays from the Pharaonic, Greek, Roman, Byzantine, and contemporary periods. There is also a wonderful collection of antiquities that was discovered under the sea in and around Alexandria. A visit to the museum is quite recommended for any travelers spending his vacations in Egypt who is fond of history and art.

The National Museum of Alexandria

The National Museum of Alexandria is one of the most interesting in the city. Established in 2003 during the ruling period of former Egyptian president, Hosni Mubarak, the museum hosts around 1800 distinctive displays that tell the story of the city of Alexandria since its establishment and until the revolution of 1952. The museum welcomes hundreds of tourists who visit Egypt every day.