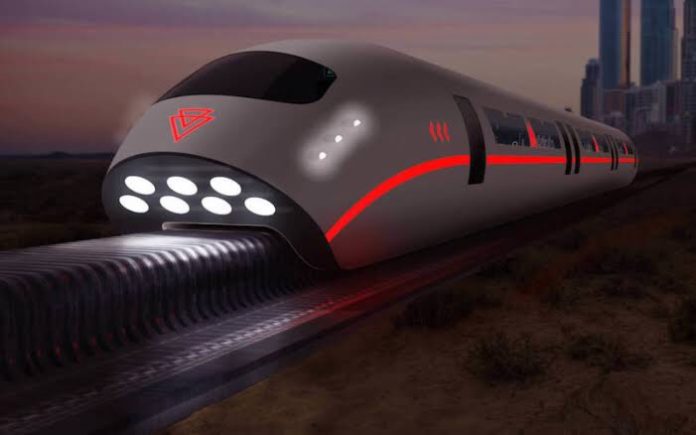 With about 278 million cars globally, the stakes are high.

Autonomous vehicles are often painted as a utopian-like technology that will transform parking lots into parks and eliminate traffic fatalities — a number that reached 1.35 million globally in 2018.

Even if, as many predict, autonomous vehicles are deployed en masse, the road to that future promises to be long, chaotic and complex. The emergence of ride-hailing, car-sharing and micromobility hints at some of the speed bumps between today’s modes of transportation and more futuristic means, like AVs and flying cars. Entire industries face disruption in this new mobility world, perhaps none so thoroughly as automotive.

Autonomous-vehicle ubiquity may be decades away, but automakers, startups and tech companies are already clambering to be king of the ‘future of transportation’ hill.

How does a company, city or country “own” this future of transportation? While there’s no clear winner today, companies as well as local and federal governments can take actions and make investments today to make sure they’re not left behind, according to Zoox CEO Aicha Evans and former Michigan Gov. Jennifer Granholm, who spoke about the future of cities on stage this month at Disrupt SF.

Evolution in mobility is occurring at a global scale, but transportation is also very local, Evans said. Because every local transit system is tailored to the geography and the needs of its residents, these unique requirements create opportunities at a local level and encourages partnerships between different companies.

This is no longer just a Silicon Valley versus Detroit story; Europe, China, Singapore have all piled in as well. Instead of one mobility company that will rule them all, Evans and Granholm predict more partnerships between companies, governments and even economic and tech strongholds like Silicon Valley.

We’re already seeing examples of this in the world of autonomous vehicles. For instance, Ford invested $1 billion into AV startup Argo AI in 2017. Two years later, VW Group announced a partnership with Ford that covers a number of areas, including autonomy (via a new investment by VW in Argo AI) and collaboration on development of electric vehicles.

BMW and Daimler, which agreed in 2018 to merge their urban mobility services into a single holding company, announced in February plans to unify these services and sink $1.1 billion into the effort. The two companies are also part of a consortium that includes Audi, Intel, Continental and Bosch, that owns mapping and location data service company HERE.

There are numerous other examples of companies collaborating after concluding that going it alone wasn’t as feasible as they once thought.