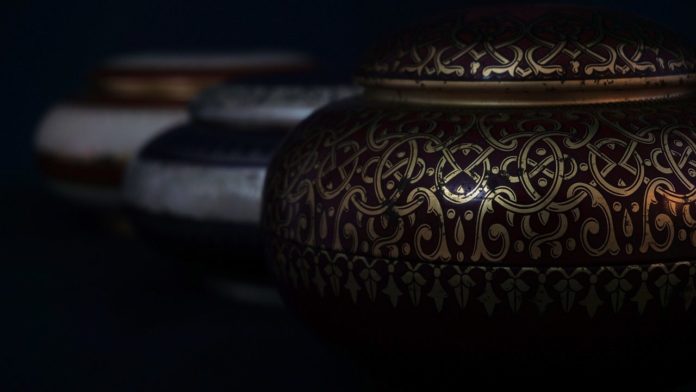 Valuable metals have a long history in human civilization, being recognized as sacred objects in ancient times, playing pivotal roles in ancient culture, existing as cornerstones in the industrial revolution and maintaining their high demand in modern periods. Today, valuable metals such as gold, aluminum, copper, silver and co. have gone beyond their investment demands to fulfill a crucial role in the age of production, and be of good use in the many known sectors. The million-dollar question that exist today is- when will we run out of metals? The answer is simple-sooner than expected.

Metallic resources are recognized as none renewable resources. In economics, they are termed as “scarce resources”. They are limited in supply and cannot be replenished. Their scarcity in relation to the rise in demand has created a huge value and price for their trade. In the stone age period, flint was in high demand for arrowheads. Many metals which exist today were of no use during the stone age. However, metals such as aluminum and copper skyrocketed in demand as they were mainstays of infrastructures and world’s economy as the demand shifted completely from the stone age during the industrial revolution. Gold, for instance, is highly demanded to be used for jewelries, as copper and aluminum are primary demanded for industrial production. This has reduced the availability of these precious metals. The exploration of the possible use of these metals for cancer treatment and other purposes is an indication that their demand would accelerate soon, and would put their availability in danger.

Gold, the most popular precious metal has been said to be running out. According to the chairman of Goldcorp, Ian Telfer, “peak gold” point would be reached in 2019. This is a period where the supply of gold would reach a decreasing stage. Its supply would reduced year after year as the precious metal is near depletion. The last time Goldcorp produced a high ounces of gold was in 2015 when 3.5 million was produced according to a publication . In 2016, the production reduced drastically to 2.8 million ounces and 2.5 million ounces in 2017. According to Telfer, the current price of gold is a strong indication that the precious metal will soon run out.

In a statement issued by Nick Holland, the CEO of Gold Fields, South Africa’s largest producer of gold, there were periods everyone was talking about the increase in production of gold. However, those days are probably gone. This and many other statements from experts have established that the production of gold is in a critical period as demand is exceeding supply. The largest single source of gold, Witwatersrand Basin of South Africa, which has contributed about 50% of the total golds ever mined has declined in production since the 1970s. This single-source which has produced about $1.5 billion troy ounces of gold since 1886 has declined in production to below 170 tones per year.

In one of the articles  published by the World Bank, the demand for nickel, lead, aluminum, lithium, copper, manganese, silver, zinc, and many other finite metallic resources would skyrocket following the rise of green energy technology that requires low carbon furniture.

Currently, valuable metals are highly demanded for the roles they play in modern technologies. For example, in every computer, there is a bit of copper, aluminum, zinc, platinum and silver. Silver, for instance, is used in printed circuit boards, cell phones, keyboard membranes and computer chips. Gold and other rare metals have similar functions. The fact on the ground is that anytime these metals are extracted to fulfill any of these needs, they near depletion.

The Interplay of Demand and Supply in Assessing the Availability of Metals.

Technically, the availability of metals, and the exact period they will run out depends on a number of factors including demand and supply. Basically, if the prices of metals  do not change, if no new discoveries are made, and if consumption is held constant, it is safe to say that metals are running out. In applying the law of supply, producers of metals mine more when their prices increases. As they mine more, the metals get closed to extinction. There is a small concentrations of metals especially gold everywhere.

When we also observe the demand of valuable metals in the health sector and the exploration of their possible use in diagnosis, their demand is expected to rise even higher and lead to a near depletion. Gold salt complexes have been used in the treatment of rheumatoid arthritis. Zinc is currently used to treat wounds, and Lithium, is used in the treatment of prophylaxis of manic depressive disorder. Metals are in a high demand, causing a gradual rise in their prices. If all other things are made equal, valuable metals would run out at a shorter pace than we think.

With the many lessons taken from history, it can be said that though most metals may not be in existence from many years to come, new ones which may be in low demand in modern times may takeover, and may be priced higher for their demand in the future.