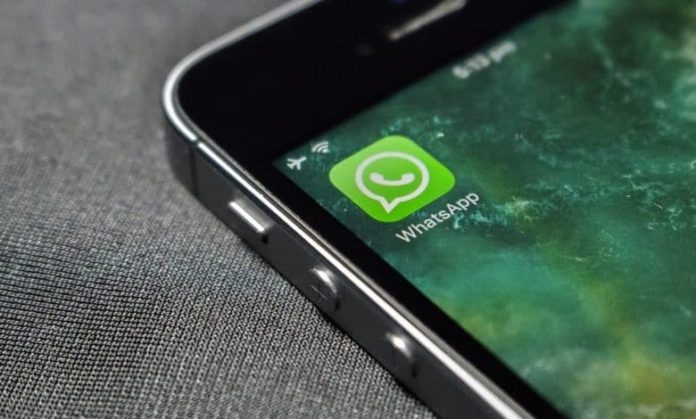 (IANS) Facebook-owned WhatsApp is testing a new beta update for iOS users which would bring features like hiding muted status update, splash screen, and app badge improvements among others, according to WABetaInfo, a fan website that tracks WhatsApp updates.

“I always recommend to back up your chat history before updating to the new beta: if there is something wrong with the update, your messages are safe in iCloud and you can downgrade to the precedent version from TestFlight or App Store,” WABetaInfo reported on Friday.

WhatsApp’s new splash screen would essentially let users see the WhatsApp logo whenever they open the app on their iPhones.

This is also available on the Android beta app.

The update also showed how text bubbles would look in dark mode on WhatsApp.

This was first available on the beta version for Android. The company is expected to introduce dark mode for users globally soon.