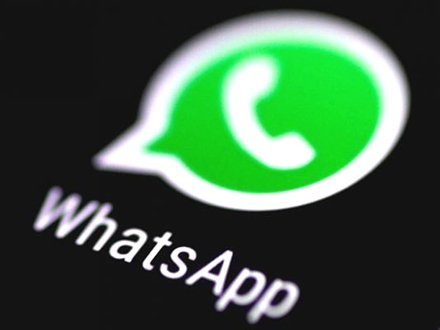 (IANS) Facebook-owned WhatsApp on Saturday confirmed that the app was now back on the Google App store after its sudden disappearance.

New users” can download the app on Android phones by just typing WhatsApp on the search box of Google Play Store.

Unfortunately, the reason for the short absence remains unclear.

Due to the sudden disappearance, those who were looking to join WhatsApp for the first time were not able to install it via the Play Store.