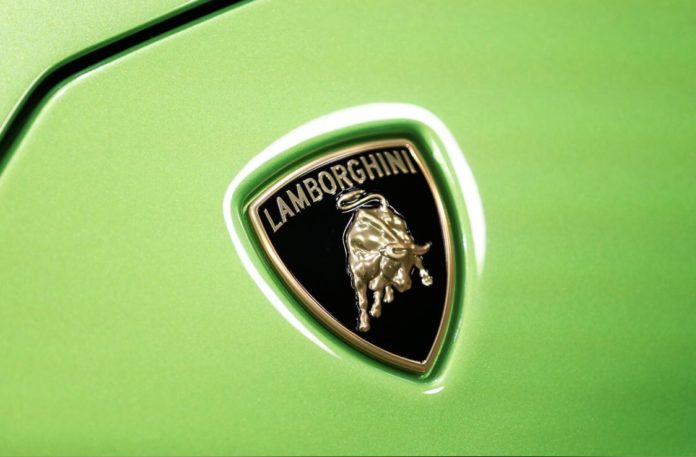 (Reuters) – Volkswagen (VOWG_p.DE) is looking at options for its luxury brand Lamborghini, including a sale or stock listing, Bloomberg reported on Friday, citing people familiar with the matter.

Chief Executive Herbert Diess in March said Volkswagen was reviewing its portfolio of brands, which also include Ducati and Bentley, and whether to divest some non-core businesses. Last month, Diess said the company was working to free up resources for the development and mass production of electric cars.

Volkswagen is readying to fold Lamborghini into a separate legal entity, in a process that may wind up toward the end of next year, Bloomberg reported, citing sources.

The company was not immediately available for a comment outside business hours.

Volkswagen had aggressively expanded under the leadership of Ferdinand Piech, who was chief executive and chairman between 1993 and 2015, acquiring Bentley, Bugatti and Lamborghini in a single year.