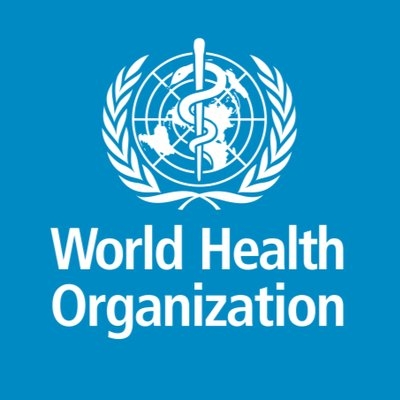 (IANS) The World Health Organization’s first report on vision warns that the excessive time children spend indoors is linked to an increase in eye conditions such as myopia.

The report published on Tuesday has not linked these increasing problems directly to the use of smartphones or any other kind of screen, the Efe news reported.

The document, presented by Spanish doctor Alarcos Cieza, WHO coordinator of blindness and deafness prevention, revealed that 2.2 billion people around the world suffer from some kind of eye problem.

Ageing populations in many countries and inadequate access to ophthalmological care, especially in low-income countries, partly explain these numbers, but the increase has also been influenced by lifestyle changes like sedentarism.

“We must encourage children to spend more time outdoors, because this is not only associated with preventing obesity but also myopia,” Dr. Cieza told Efe.

However, neither she nor the report directly advised spending less time on computers, televisions, mobiles or other devices. The focus was put on “exercising more” and outdoor activities.

The report, Cieza said, was prepared as a response to the increase in the number of people with visual impairment, including those suffering from glaucoma, which nowadays affects 76 million people, a number that could increase to 95 million by 2030.

WHO also revealed that almost half of current vision problems could have been prevented and urged countries to include ophthalmological care within health care systems.

“It is unacceptable that 65 million people are blind or have impaired sight when their vision could have been corrected overnight with a cataract operation, or that over 800 million struggle in everyday activities because they lack access to a pair of glasses,” WHO director-general, Thedros Adhanom Ghebreyesus, said in a statement.

According to the organization, a $14.3 billion investment in ophthalmological care is needed, especially in middle and low-income countries, a move that would end avoidable eye problems that affect one in seven people around the world.

The report emphasizes that vision problems are four times more likely to happen in developing countries in comparison to richer nations.

It also said that blindness reaches rates up to eight times higher in poor regions of the world.

Eating habits are also a factor, since, in type 2 diabetes, the number of retinopathy cases increases.

With age, the possibilities of eyesight worsening increase, but WHO warned that these should not be seen as irreparable old age problems.

“It is not necessary to accept the loss of vision as a natural consequence or part of the aging process, because with the appropriate treatment, there is no reason to develop a visual impairment,” Cieza said.

The report has been published ahead of World Vision Day on 10 October.

According to WHO experts, the organization wants the document to serve as a guideline for the next decade.