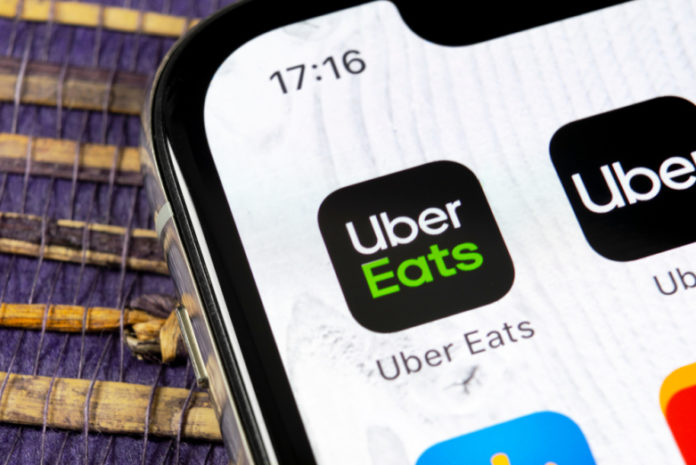 (IANS) Uber Eats has announced that it’s ”Pickup” feature on the on-demand restaurant food app is now available for users in the US.

The on-demand food service from ride-hailing company Uber launched a pickup feature nationwide. The feature was tested in San Diego, Phoenix, Dallas and Austin, Texas, prior to the roll-out, USA Today reported on Friday.

The ”Pickup” feature lets Uber Eats customers order their food through the app as usual.

After that, instead of paying a delivery fee and waiting for someone to drop the food at their door, they can go to the restaurant and collect it themselves.

“This gives eaters more flexibility in how they access food and provides them the option to order through Uber Eats and collect the food themselves,” Elspeth Rollert, Uber Eats US head of Restaurant Brand Marketing was quoted as saying in the report.

The firm’s rivals Grubhub, DoorDash, and Postmates already offer the ability to pick up orders along with a growing number of restaurants.