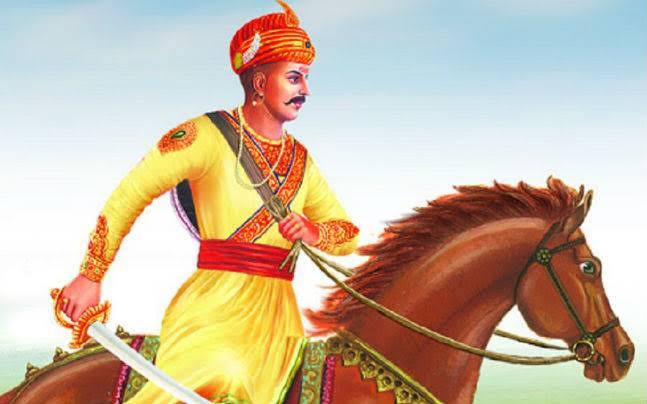 Bajirao I was the Peshwa (Prime Minister) to the fourth Maratha Chhatrapati (Emperor) Shahu. A courageous warrior, he is credited with expanding the Maratha Empire, especially in the north. Also known as Bajirao Ballal and Thorale (“Elder”) Bajirao, he was born into a Marathi Chitpavan Brahmin family. His father was the first Peshwa of Chhattrapati Shahu, and Bajirao used to accompany his father on his campaigns from a young age. He inherited his father’s courage and valor, and grew up to be a brave and daring warrior himself. He gained much fame for his military skills while still a teenager and was appointed as the Peshwa when he was just 20 years old. In this position he proved himself to be an outstanding cavalry leader who took up the charge of leading his troops and helped to greatly expand the Maratha Empire. Famed for his military skills, Bajirao made use of rapid tactical movements in battle which greatly contributed to his success. He fought several major battles and is reputed never to have lost one. He was a much respected figure who earned the love of his troops and his people.

The best tactical warrior in history- Bajirao I.