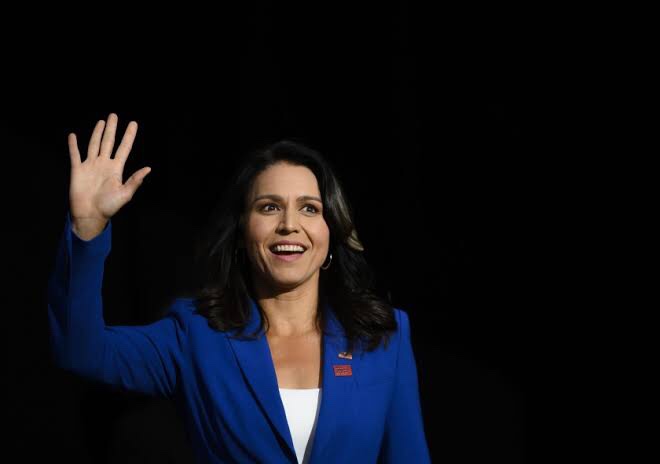 Hillary Clinton just went on David Plouffe’s podcast and accused Tulsi Gabbard — a combat veteran, soldier and Major in the Army National Guard — of being “groomed” to be a “Russian asset”.

When Tulsi Gabbard said on that debate stage Tuesday night “when I look out at our country, I do not see deplorables, I see fellow Americans,” she was talking about this. She was standing up to a corrupt party elite that holds exactly this kind of contempt for We, the People.

The utter disdain for the truth — and refusal to face their own failures and hypocrisy — shown by establishment warmongers and their corporate media lackeys is not only insulting, it’s a threat to our democracy.

From media blackouts, to baseless smears about Tulsi’s religion and progressive record, to outright despicable attacks by the New York Times, CNN, Neera Tanden and now Hillary Clinton on Tulsi’s loyalty to the country she risked her life to serve: Hillary Clinton and her establishment cronies have their knives out for Tulsi, using her as an example in their campaign to intimidate and silence those who dare to stand up for peace.