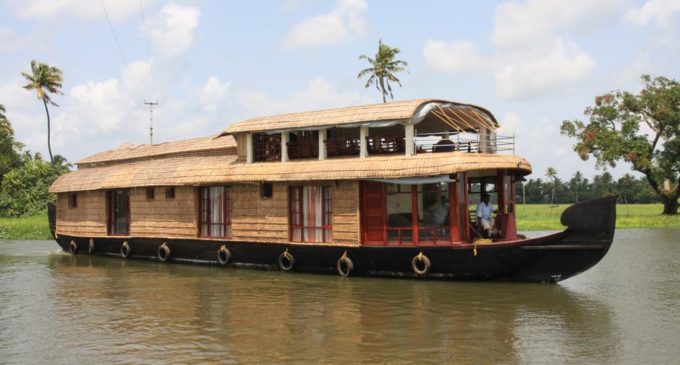 Visitors to Puri may also get a chance to surf the waves at a planned annual event.

The Tourism Advisory Committee of the state government has recently approved a slew of activities to attract visitors to the state, Tourism Secretary Vishal Dev said.

“The houseboats would be run by private operators on an operation-and-management basis while the annual festival at Puri will be organized in association with the Surfing Federation of India,” he said.

The decision to this regard was taken at a TAC meeting presided over by Chief Secretary A K Tripathy.

The chief secretary has directed the tourism department to focus on the development of destinations in Odisha and the promotion of the state as an attractive getaway.

As part of it, nine tourism circuits and 13 destinations across the state would be developed, Dev said.

“The major destinations to be developed are Rambha and Kantilo clusters, Gandhi and Buddhist circuits, Konark, Daringbadi, Samuka beach, and DAK Bungalow trail,” he said.

Roadshows would be organized at Chennai, Ahmadabad, Varanasi, Raipur, Surat, and Jaipur to promote Odisha as an attractive tourist destination.

They have already been held at Delhi, Kochi, Kolkata, Guwahati, Bangalore, and Hyderabad.

It was also decided to organize roadshows at Kuala Lumpur, Bangkok, Berlin, and Jakarta to attract investment in the tourism sector, Dev said.

Official sources said on an average, around 1.5 crore domestic tourists and 1 lakh foreign visitors come to the state every year.