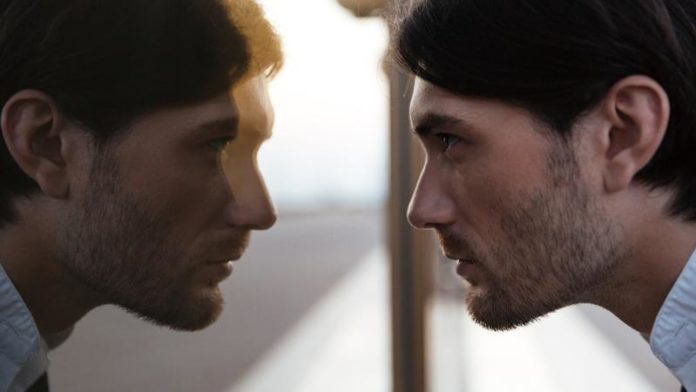 Deep in the pit of night, an impish visitor comes to tempt or torment you. “This life as you now live it and have lived it,” he says, “you will have to live once more and innumerable times more.” In other words, you’re about to do it all over again. Does the news make you happy, or does it eat you up inside? According to philosopher Friedrich Nietzsche, your answer determines how successful you were at living. The real question is, what if that’s actually what happens?

We’ve Been Here Before

Nietzsche was pretty invested in this question, which he called “Eternal Recurrence,” or eternal return. He first brought it up in his book “The Gay Science,” and returned to explore it more fully in “Thus Spoke Zarathustra.” It was essentially an attempt to figure out an answer to the meaning of life, once and for all. If you are given the opportunity to live your life over again, making all the same choices and mistakes, feeling all the same joy and pain, and you happily say “yes,” then your life was worth living. If you can’t bring yourself to do it, then you have failed. Harsh stuff, but Nietzsche isn’t exactly known for his sunny disposition.

Interestingly, looking through Nietzsche’s more private writings indicates that the question wasn’t just hypothetical to him — he seemed to earnestly believe it would happen. Writing to his sister, he agonized over the ramifications of such a thing, and there’s even evidence that he considered pursuing a degree in physics to discover the truth of it. Although in his published writing, the scenario is presented as a parable or a poetic device, the philosopher himself seemed to think it might point to a deeper truth. And according to some modern conceptions of physics, he might not have been entirely wrong.

According to the “Big Bounce” theory of the universe, what we call the “Big Bang” was really just the blowing-up part of a cycle of expansion and contraction, which has happened an infinite number of times already. Think of the universe as one of those expanding sphere toys, if that makes it easier. But the question is, since it’s the exact same matter and energy contracting into a singularity over and over again, and (presumably) the rules of the universe don’t change, then won’t the exact same sequence of events play out every single time — right down to the breakfast you had this morning?

Don’t wig out just yet — the theory is probably not correct. First of all, most scientists don’t believe in the Big Bounce. They think that it’s a lot more likely that the universe is just going to keep spreading out like a pancake until it finally dissolves into nothingness. Second of all, even if the Big Bounce theory is true, there’s not a very compelling reason to think all of the iterations of universes have unfolded the same way. It’s basically the butterfly effect blown up to the extreme — any tiny difference in the very earliest stages of the new universe would have huge ramifications for how the whole thing would play out. And that’s assuming the laws of physics wouldn’t change every time, too. Still, it can’t hurt to wonder about whether you’d do it all over again if you had the chance.