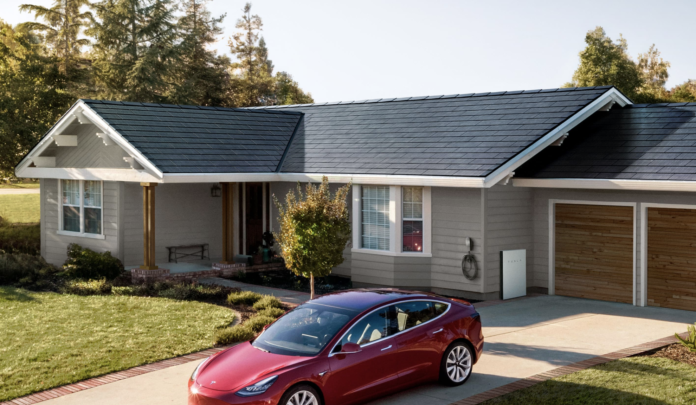 (IANS) Multi-billionaire tech mogul Elon Musk has recently unveiled the third version of Tesla’s solar-roof product and the company hopes to install the first one in large numbers.

According to Musk, this third iteration of the electricity-generating house-topper will be cheaper, easier, and faster to install than its predecessors.

The company says that it has increased power density in the third version of the Solar Roof tiles, reduced the parts used in the tiles by half and brought down costs substantially compared to the second generation tiles, Engadget reported.

Telsa will initially be doing the installation themselves and aims to complete the whole job in just eight hours.

Additionally, Musk says the Solar Roof is cheaper than a new roof and a separate roof-mounted solar system.