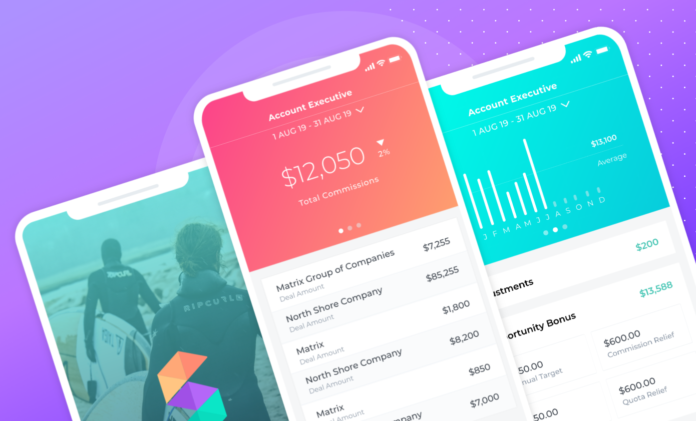 Spiff, a Salt Lake City-based company pitching a new service for calculating sales commissions for salespeople around the world, has raised $6 million in funding to sell its own product to the millions of Willie Lohman’s looking for an end to needless paperwork.

Spiff’s own data indicates that 90% of businesses rely on spreadsheets alone to calculate commissions and it can take up to one month for sales representatives to learn about their commissions after they’ve closed deals.

Spiff already processes $4 million in calculations every month through thousands of deals working with software as a service vendors like Podium,  Weave, Bitglass,  Workato, Sendoso, HireVue, and Lucid.

Paul has had a long career starting and selling businesses before he launched Spiff in 2018. The serial entrepreneur previously sold Capshare to a subsidiary of Morgan Stanley;  launched and sold Scalar Analytics, and Boardlink, which was bought by ThomsonReuters, according to the company.

Spiff projects that the market for sales commissions in the U.S. is roughly $800 billion, with the incentive compensation market numbering in the trillions of dollars. It’s a big, niche, problem for customers that the company thinks its solution can address.