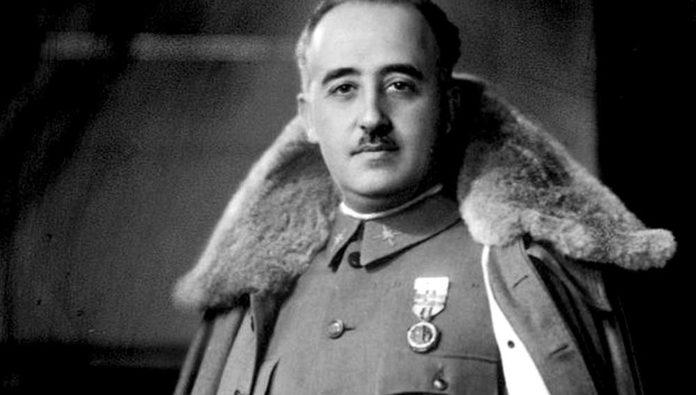 MADRID (AP) — Spain’s Socialist government says it will exhume and relocate the remains of dictator Gen. Francisco Franco on Thursday, bringing closer to an end a move that has sparked much criticism and legal battles.

In a statement Monday, the government said the remains would be taken from the grandiose mausoleum at the Valley of the Fallen complex outside Madrid and moved to a cemetery close to the capital where the Franco family has a crypt.

The government plans to transport the remains over the 35-kilometer (21-mile) distance by helicopter. It said it will begin the exhumation operation at 10:30 a.m. (0830 GMT) Thursday.

The statement said the operation will be a private affair, with only Franco’s relatives and some government officials allowed to attend. The media will be able to witness it from outside.

The procedure was authorized after the Supreme Court recently dismissed the objections by Franco’s family, ending months of delays.

The interim government is pushing ahead with the exhumation before Spain holds a general election on Nov. 10 in which acting Prime Minister Pedro Sánchez hopes to regain the full powers of his office.

Franco ruled Spain between 1939 and 1975 after he led a rebellion against the Spanish democratic government in 1936 that started the Spanish Civil War.

For many years, thousands of people commemorated the anniversaries of his Nov. 20, 1975 death in Madrid. And although Franco’s popularity has waned immensely, the exhumation has been criticized by the dictator’s relatives, Spain’s three main right-wing parties and some members of the Catholic Church for opening the country’s old political wounds.

The exhumation follows a 2007 Historical Memory Law that aimed to seek redress for the estimated 100,000 Franco victims who are buried in unmarked graves, including thousands at the Valley of the Fallen. The law prohibited having Franco’s remains in a place that exalted him as a political figure.