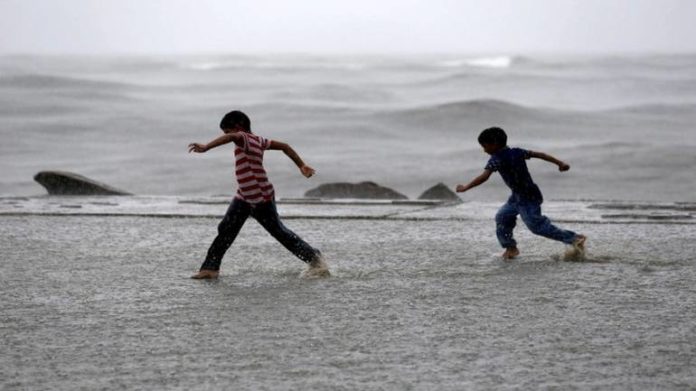 (PTI) The Southwest Monsoon withdrew from the entire country on Wednesday, the India Meteorological Department announced, eight days after it started receding from northwest India.

This is also perhaps the fastest withdrawal of the Southwest Monsoon.

The IMD also announced the onset of Northeast Monsoon that brings rainfall to Tamil Nadu, Andhra Pradesh, Karnataka, and Kerala.

“The Southwest Monsoon has withdrawn from the entire country and simultaneously Northeast Monsoon rains have commenced over Tamil Nadu and adjoining areas of Andhra Pradesh, Karnataka, and Kerala,” the IMD said in a statement.

A trough in easterlies runs from southwest Bay of Bengal off south Tamil Nadu coast to the west-central Bay of Bengal at lower levels, it added.