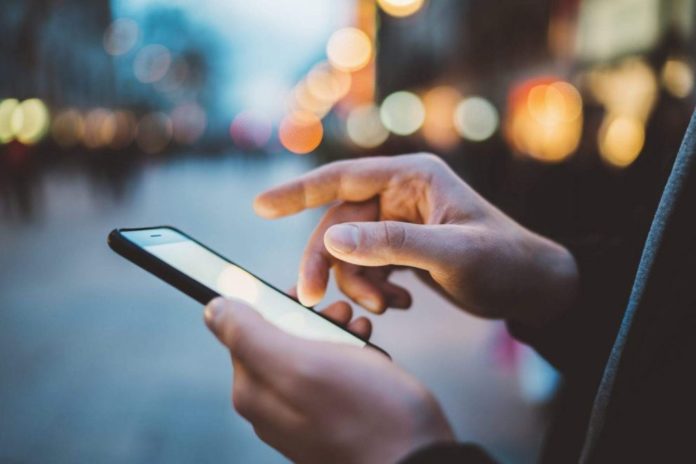 (IANS) The smartphone is now frequently blamed for a lot of health problems, but it appears that the device may also have a positive impact on heart patients.

Researchers have found that a simple app can be a cost-effective way of helping these patients take their medicines for the period prescribed, thereby reducing the risk of premature death.

Following a heart attack, patients are prescribed medications to prevent another event.

However, one in four patients discontinues at least one drug in the first 30 days after discharge from the hospital.

This leads to poor symptom control and an increased likelihood of rehospitalization and premature death. There is currently no simple and cost-effective strategy to improve adherence.

The study presented at the 45th Argentine Congress of Cardiology (SAC 2019) held in Buenos Aires showed that heart patients using a smartphone app reminder are more likely to take their medication than those who receive written instructions.

“We hypothesized that the app would increase adherence by 30 percent, but the impact was even greater,” said study author Cristian M. Garmendia, of the Cardiovascular Institute of Buenos Aires.

“Patients using the app were alerted to take their pills. They also had better knowledge about why they had been prescribed each medication and could check compliance with their doctor.”

This study tested the impact of a smartphone application on medication compliance. A total of 90 heart attack patients admitted to the hospital were randomly allocated to the app or detailed written information (standard care).

For those assigned to the smartphone group, the prescribed medication schedule was uploaded to the digital application, and an alarm would ring each time a pill should be taken.

After taking the pills, patients confirmed it in the application. Doctors could check daily adherence using a professional digital platform linked to the patient’s smartphone.

The average age of patients in the study was 63 years.

At 90 days, significantly more patients in the digital application group were correctly taking their pills (65 percent) compared to those who received standard care (21 percent), said the study.