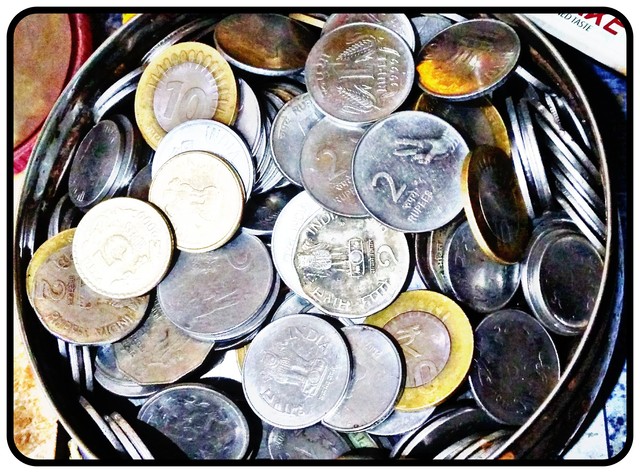 (PTI) The Indian rupee opened on a cautious note and fell 17 paise to 71.71 against the US dollar in early trade on Wednesday amid rising crude oil prices and increasing demand for the US dollar vis-a-vis other currencies overseas.

At the interbank foreign exchange, the rupee opened at 71.60 then fell to 71.71 against the US dollar, showing a decline of 17 paise over its previous closing.

The Indian rupee on Tuesday had closed at 71.54 against the US dollar.

The dollar index, which gauges the greenback’s strength against a basket of six currencies, rose by 0.02 percent to 98.31.

Meanwhile, the 10-year government bond yield was at 6.49 percent in the morning trade.

Meanwhile, on the global front, China on Tuesday said that it was on the “same page” with the US on trade as it confirmed that the two countries are likely to sign a “phase one agreement” soon to end their trade war.

Beijing also confirmed that it has stepped up the purchase of American agricultural produce in large quantities in a bid to address the trade deficit with the US, which last year climbed to USD 539 billion.