How to enhance relationship compatibility?

Choosing the Right Apartment Made Easy With Tips Below 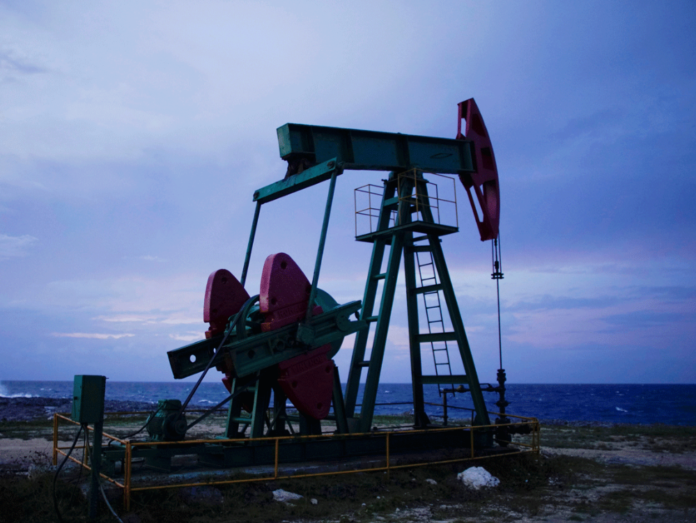 (PTI) Reliance Industries will pay for Venezuelan crude oil via exports of diesel in a barter arrangement as it resumed taking supplies from the US sanctions-hit Latin American nation after a gap of four months.

Although US oil sanctions imposed on Venezuela in January 2019 have no direct secondary component, oil companies such as Reliance Industries (RIL) that have a significant US presence have curtailed their commercial ties with the Opec nation.

Reliance had in March capped oil purchases from the Latin and halted selling diluent.

Following US sanctions, companies had shunned direct purchases in favor of secondary market sourcing through Russia’s state-controlled Rosneft, which is now the primary supplier of Venezuelan oil.

US President Donald Trump had in January slapped oil sanctions on Venezuela in a bid to put pressure on its socialist President Maduro to step down.

The sanctions, however, do not ban importing crude oil from Venezuela, but barred supply from the US of the diluents that must be blended with the extra-heavy oil from Venezuela’s Orinoco Belt so it could flow through pipelines.

Venezuela’s state-owned oil company, PDVSA, has been placed on the US Treasury Department’s Specially Designated Nationals List, which generally prohibits American citizens from dealing with named firms or individuals. This has resulted in international banks and shipping companies as well as Reliance ceasing any transactions.

These restrictions come into force on March 29 after an eight-week winding down period for contracts that were already in effect.

In March, RIL had stated that its “US subsidiary has completely stopped all business with Venezuela’s state-owned oil company, PDVSA, and its global parent has not increased crude purchases.”

“In addition, since sanctions were imposed and contrary to some news reports, Reliance has halted all supply of diluent to PDVSA and will not resume such sales until sanctions are lifted,” it had stated.

Oil from the Orinoco needs to be diluted with lighter grades to reduce its viscosity so as to allow its flow through pipelines to the coast for export or processing.

Besides Reliance, Rosneft-backed Nayara Energy is the primary buyer of Venezuela oil in India, because their advanced refining systems can process the thick Venezuelan grade into high-value fuels such as gasoline, low-sulfur diesel, and jet fuel.

Venezuela shipped around 3,08,000 barrels per day of crude during January-August to India.