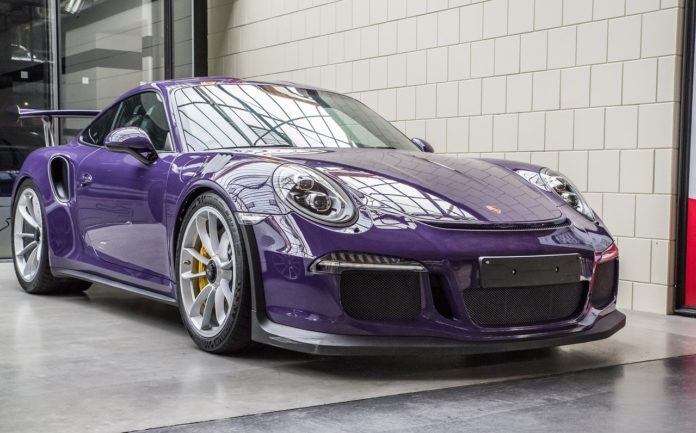 The notion of electric cars has been around for decades, but now two well-known companies are teaming up to make a flying electric car. Porsche and Boeing said this week that they’re working together on a “fully electric vertical takeoff and landing vehicle.”

The two companies didn’t offer many details, so it’s unclear what sort of designs they may have in mind. They didn’t even say how much money or other resources they will be sinking into their flying electric car. The companies also didn’t say when they might want to make it available for purchase, so it doesn’t sound like they have any particular timeline in mind.

They also didn’t say how much they might sell it for, although they did use the word “premium to describe it, which suggests their vehicle will belong in the high-end market. Of course, any vertical takeoff and landing (VTOL) vehicle is likely to be at the premium end of the spectrum in the beginning. It generally takes time for new technologies to filter down from the ultra-rich to the masses, if they do at all.

VTOL vehicles could be here sooner than you think

Porsche did cite a study its own consulting group did on urban air transportation, saying that it could grow dramatically starting in or around 2025. That’s really not all that far away, and it’s hard to imagine that we could see flying vehicles within major cities in the next few years, although Uber and some other firms already do offer ultra-expensive helicopter service between airport hubs.

Airbus has designed an electric, autonomous robo taxi, which has now completed more than 100 test flights in the Pacific Northwest. The company already competes with Boeing in commercial airplanes, so it makes sense that the two would be going head to head in flying electric cars as well.

The biggest barrier to flying cars, electric or otherwise, is regulators. Regulations have been slow to adapt to growth in the use of drones and autonomous vehicles on the ground. Thus, it seems like regulations for flying cars must be quite a ways off. In fact, 2025 seems like it could be a bit too early to expect flying electric cars to become commonplace in city skies. However, that isn’t keeping companies like Boeing and Airbus from experimenting with such technology so that when the regulations exist, they can cater to them.