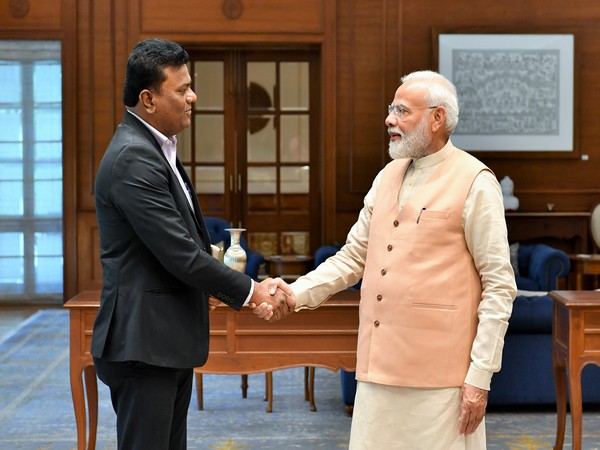 On Sunday, the prime minister met a young innovator Amol Yadav. A pilot by profession, he had taken up the initiative of manufacturing of small aircraft in India.

During a ‘Make in India‘ event in Mumbai on February 2016, Yadav had showcased his idea for building a fully indigenous model of a small experimental aircraft.

“However, the project ran into a few delays, including receiving a ‘Right to Fly’ for the experimental project,” the PMO said in a series of tweets.

When informed of the delays, authorities concerned were asked to take immediate action to ensure that all regulatory hurdles were removed, it said, adding that Modi is of the view that “determined individuals like Captain Yadav embody the spirit and character of New India.”

The PMO also posted a picture of the single-engine aircraft developed by Yadav.