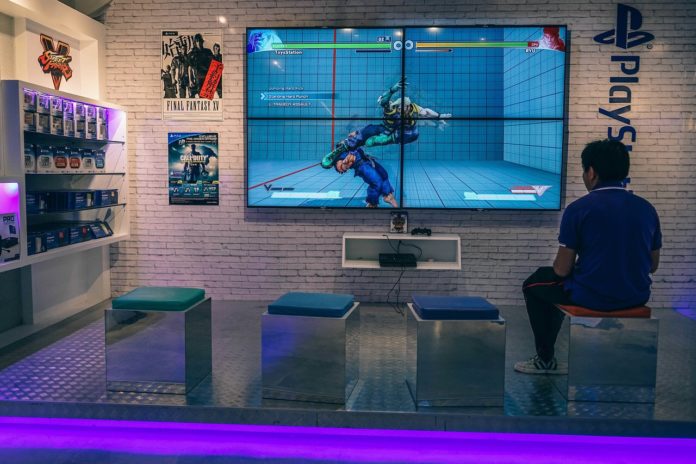 After years of success behind Sony’s PlayStation 4 and its exclusives that still entertain gamers around the world, we know that the company is working on a successor. Not much about the console has been known other than a couple of interviews, announcements and Q&A sessions. Still, a Dutch retail shop featured PlayStation 5 preorders despite the fact that the console’s final pricing still has not been announced.

Dutch retailer, 76 Game Mania wants to get ahead of the competition and has already started taking PlayStation 5 preorders in advance. The retailer is asking the citizens of the Netherlands to preorder their PS5 console and get it before the rest of the world does. The site asks for a holding fee of €50 which equals to around $55 USD to get on the list of receiving the first of the consoles. The €50 value will be deducted off the eventual pricing of the console when it finally comes out.

Despite 76 Game Mania listing PlayStation 5 preorders on its site, as yet there is no official information about the price of Sony’s upcoming console. However, given the experience with previous consoles it has debuted, it is expected to feature around a $500 price tag.

The hype about the upcoming PlayStation 5 is increasing, especially after Sony announced that the new console would launch during the Holiday Season of 2020. There are also additional leaks about the holographic imaging algorithms as per LetsGoDigital, as well as built-in cameras for improved in-game experience. Most of these leaks are just patents that may not make it to the end product.

Another innovation Sony has worked on is a potential AI assistant patent that leaked earlier this month. The AI assistant would guide gamers as they play different games, providing statistics about them, opponents and the team, details about the quests and valuable items, providing a much more consistent and reliable service compared to Microsoft’s Cortana. There would be an additional mobile app that would deliver information about games, maps and quests to assist gamers in decision making.

Other than that, from an interview with Wired earlier this year, lead system architect Mark Cerny said that the upcoming PlayStation 5 console will be equipped with an 8-core AMD CPU, custom 3D audio unit, and cutting-edge SSD. He also told Wired that the release of the PS5 wouldn’t be the death of playing games that are stored on physical media, and as well, the console would be compatible with PS4 games. Additionally, the PS4 games won’t stop coming out so this release won’t be the death of its predecessor that has been going strong for so many years.

In another blog post last month, Sony announced its efforts to keep its upcoming PlayStation consoles more environmentally friendly, featuring a power-saving mode that would consume less power while the console is running in the background. This is one of the latest efforts of tech companies to find ways to make video games and consoles more environmentally friendly and help to slow down the effects of climate change.

While the Dutch PlayStation preorders may not be the kind of preorders you’re looking for, we finally know the official release date time frame, which is extremely encouraging in anticipation of the next-generation gaming consoles.