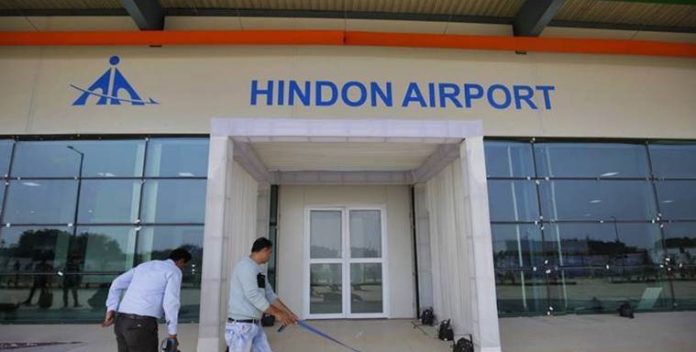 (PTI) Flight operations on the Pithoragarh-Hindon route were formally launched on Friday by Uttarakhand Chief Minister Trivendra Singh Rawat at a brief ceremony held at the Hindon airport in the National Capital Region.

Expressing happiness over the launch of flight operations between the two places, Rawat said apart from Pithoragarh, it will also bring places like Almora, Champawat, and Bageshwar of the state closer to New Delhi.

Traveling to New Delhi by road from these places used to take a lot of time. People can now benefit from flight services which are economical too apart from being time-saving, Rawat said.

The flight service is also important strategically as Pithoragarh is a border district, he said.

A tulip garden is being developed in Pithoragarh which will attract a large number of tourists. Air connectivity will make it easier for tourists to visit Pithoragarh and neighbouring destinations worth visiting, he said.

A Heritage Aviation aircraft with nine passengers on board took off from Naini-Saini airport in Pithoragarh to mark the start of flight operations between the hill town and the Hindon airport in the NCR.

It is being seen as a major boost to air connectivity between the border district and New Delhi.

The Heritage Aviation aircraft, which took off at 11.30, was scheduled to land at Hindon airport at 12.30 pm, an aviation firm official said in Pithoragarh.

The one coming from Hindon will take off every day at 1 pm and arrive at Naini Saini airport at 2 pm, Heritage Aviation Manager M S Dhami said.

The fare from Pithoragarh to Hindon per passenger is Rs 2,470 while the return flight will cost Rs 2,270, he said.

It takes nearly 18 hours by road to reach NCR from Pithoragarh.