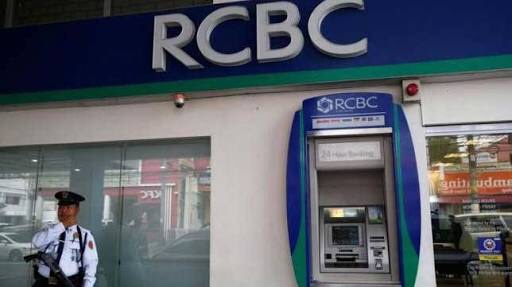 The Philippines will give more importance to the size of banks and their relationships with other firms in deciding which lenders are too big to fail, according to the central bank’s Deputy Governor Chuchi Fonacier.

Bangko Sentral ng Pilipinas is increasing the weightings for size and inter-connectedness “as these are considered as the key factors driving the bank’s systemic importance,” Fonacier said in an emailed reply to questions.

The central bank is revising a five-year-old rule which gave equal weighting to two other factors — substitutability and complexity — in deciding which banks have to hold additional capital because they are too big to fail. Such banks must hold an additional 1.5%-2.5% of the highest quality capital, depending on the level of importance.

Bangko Sentral ng Pilipinas “exercises supervisory judgment” and uses “surveillance activities” in picking the banks, Fonacier said. It will persist with its approach of individually informing banks they have been selected, and will continue not to publish the list, she said.