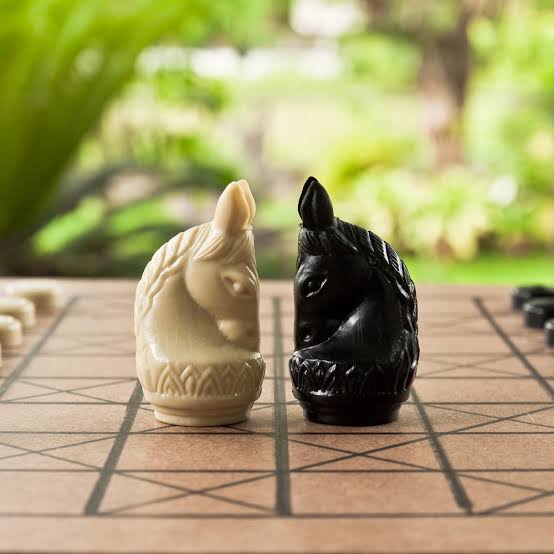 Teenage daughter sees herself as adult, responsible, reliable. She sees father as conservative, over protective and too inflexible. Father sees teenage daughter as flighty, emotional and slightly erratic. He sees himself as responsible, caring and experienced.

Daughter wants to borrow father’s car. Father says “No”. Role conflict: they fight. Notice that none of the perceptions need to be accurate. But as long as father and daughter hold them, they’re right to each of them.

Old Jack has been with the company 30 years. He’s a tradesman who’s worked himself into management role. He places great value on his experience and practical good sense. He expects less experienced people to defer to him. He sees graduate trainees as “wet behind the ears”, theoretical, impractical kids in too much of a hurry

The graduate trainees see Old Jack as a curmudgeon. They believe he’s inflexible, old fashioned, hidebound and “past his use by date”.

They see themselves as smart, articulate, well qualified, ambitious and worthy. They believe Old Jack ought to teach them all he knows then make way for them. Again, none of the perceptions may be accurate. But Old Jack and the trainees believe them. They bicker and squabble all day.

You can see examples of role and role conflicts almost anywhere that people gather: families, businesses, charities, clubs… anywhere. They can be seen at senior management level as managers jockey for influence or control. They can be seen in small family businesses in arguments about who washes floors. They are often rampant in volunteer organizations.

Unless you fix them, your personality conflicts will persist. And so will the damage they do.

Personality Conflicts are damaging and unpleasant. They interfere with effective working relations and co-operative goal achievement. They won’t be resolved by getting people to be nice to each other.

Sorting out the role and role conflicts may not entirely eliminate the personality conflicts. But it will greatly diminish their negative impact.