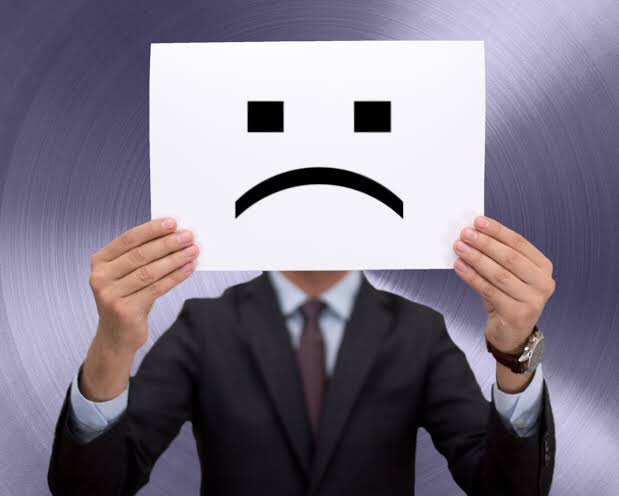 The world isn’t feeling so hot — emotionally, that is.

A new survey of people’s daily emotions found that, worldwide, reports of negative emotions — including sadness, worry and stress — have increased over the last decade, reaching a record high in 2019.

What’s more, reports of positive emotions dipped slightly in 2019 compared with the previous year, according to the survey, from Gallup, the analytics and advice company.

The survey also revealed that, based on reports of positive emotions, the “happiest” country in 2017 was Paraguay, marking the third year in a row that the South American country has claimed the top spot. The least happy country was Pakistan and Afghanistan.

For the survey, researchers interviewed more than 154,000 people in 147 countries throughout 2019.

Gallup then used these responses to create an “index score” of positive and negative experiences for each country and for the world overall. The score has a cap of 100.

“Collectively, the world is more stressed, worried, sad and in pain today than we’ve ever seen it,” Mohamed Younis, Gallup’s managing editor, said in the report.

The increase was driven by an uptick in reports of worry, stress, sadness and physical pain.

At a country level, most countries with high negative-experience scores were grappling with war or other turmoil in 2017.Advertisement

The United States had a negative-experience score of 32, which is slightly higher than the global average. Among high-income countries that are members of the OECD (Organization for Economic Co-operation and Development), the U.S. had the fourth-highest negative-experience score, tied with two other countries (Chile and Turkey). About 49 percent of Americans said they had been feeling “stressed a lot” the previous day, which is higher than the global average of 37 percent.

At a country level, Paraguay ranked first with a score 85, followed by Colombia, El Salvador and Guatemala, which all tied with a score of 82. Gallup noted that Latin American countries tend to dominate the list of “happiest” countries, which may partly be due to “the cultural tendency in the region to focus on life’s positives,” Gallup said.

The U.S. had a positive-experience score of 78, which is above the global average. That score places the United States fourth among OECD members, tied with Finland.

About 82 percent of Americans said they had “smiled or laughed a lot” the day before and 92 percent said they were treated with respect.

“Regardless of where a country may fall on the Positive or Negative Experience Indexes … all leaders need to be monitoring the emotional temperature of the people they lead,” Younis said. “Leaders cannot effectively lead their societies, seek better opportunities for their citizens and ensure that future generations will live better lives than previous ones without closely tracking how citizens evaluate their lives and understanding the local realities they face.”