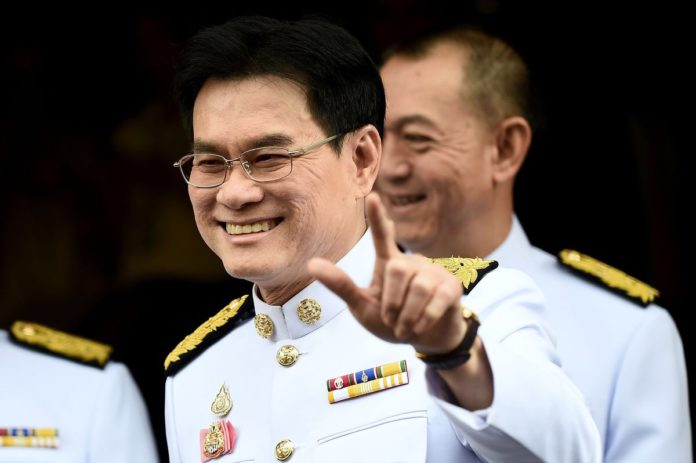 Senior officials from 16 nations will meet next week in Bangkok to discuss the remaining key elements, while RCEP ministers will convene again on Nov. 1 before the Asean summit, which is also in the Thai capital, Jurin said.

Thailand earlier hoped to conclude all key elements on Saturday. The meeting was postponed by four hours and ended around 8 p.m. with little progress. The talks include the 10-member Association of Southeast Asian Nations, Japan, South Korea, Australia, New Zealand, India and China, which cover nearly half of the globe’s population

“All the nations are still committed to conclude the deal within this year,” Jurin said. “Everybody sees the benefit of bigger market.”

Six out of 20 chapters in the RCEP trade pact need to be resolved including trade remedies, services, competition policies, rule of origin, investment and e-commerce, Auramon Supthaweethum, director general of the Department of Trade Negotiations at Thailand’s Commerce Ministry told reporters.