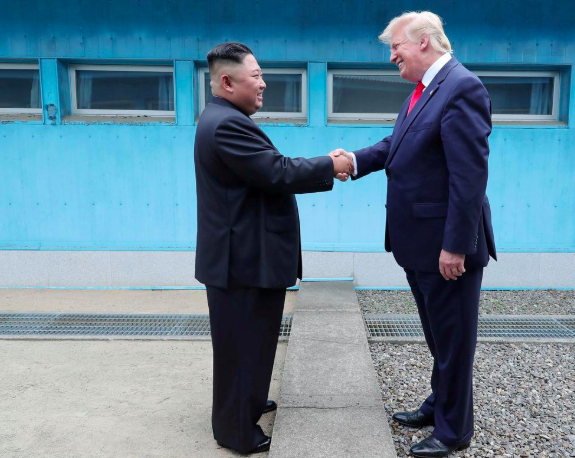 In a statement under the name of Foreign Ministry adviser Kim Kye Gwan, KCNA said that contrary to Trump, “Washington political circles and DPRK policy makers of the U.S. administration are hostile to the DPRK for no reason,” using North Korea’s official name, Democratic People’s Republic of Korea (DPRK).

The statement said North Korea will see “how wisely the U.S. will pass the end of the year.” North Korea’s Kim had earlier set an end-of-the-year deadline for denuclearization talks with Washington.