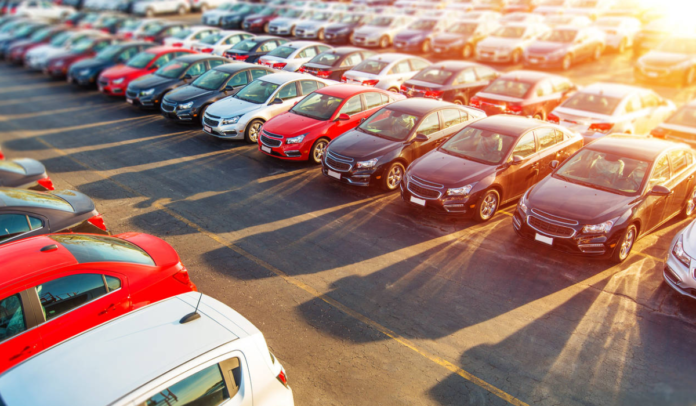 (IANS) The ongoing festivities might fail to light-up the fortunes of the auto sector, as industry insiders expect only a minor sales revival, which will be far lower than the average off-take for the season.

Accordingly, government schemes, heavy discounts, and the festive spirit are likely to give an uplift to sales vis-a-vis in previous months.

However, the industry on average witnesses a surge in new automobile purchases during the time period, but the prospective minor revival this year is meager.

“Notwithstanding, the traditional sales” uplift that the festive season provides, this year, the slowdown has severely impacted the off-take pattern,” said Sridhar V., Partner with Grant Thornton India.

“However, the downturn in sales might be mitigated vis-a-vis in previous months.”

Besides deep discounts, government measures such as an additional 15 percent depreciation on vehicles bought till March 2020 are likely to give impetus to sales.

On its part, rating agency ICRA said that it has seen a mixed trend so far.

The rating agency said that during the Dussehra season, heavy rains in Bihar, Jharkhand, some parts of UP, Maharashtra and West Bengal affected two-wheeler sales.

“However, in the last one week, sentiments have improved and customer footfalls have increased. We expect Diwali season to be better than the Dussehra season,” ICRA said in a reply to a query sent by IANS.

“Discounts are very high right now, which along with accelerated depreciation benefit etc could be pulling customers to the showroom for early replacement.”

According to Richa Bulani, Senior Analyst with India Ratings and Research: “Festive sales may not be as substantial as earlier years amid ongoing consumption slowdown.”

“Although month on month spike in volumes may be seen, OEM production and sales will likely remain low due to inventory built up at dealer level. Hopefully, steep discounts will help correct inventory situation.”

The sales and production have plunged dramatically, leading to job losses.

As per the Society of Indian Automobile Manufacturers” (SIAM) August sales figures, the overall sectoral offtake in the domestic market plunged 22.41 percent in September 2019.

In August, the sales data had shown that overall sectoral offtake in the domestic market had plunged 23.55 percent.

This level of the downturn was witnessed only once earlier, in December 2000, when the de-growth was registered at 21.81 percent. The available data series commences from 1997-98.

Moreover, the industry has estimated that around 15,000 contractual manufacturing jobs have been lost and another million are at risk if the slowdown is not reversed.