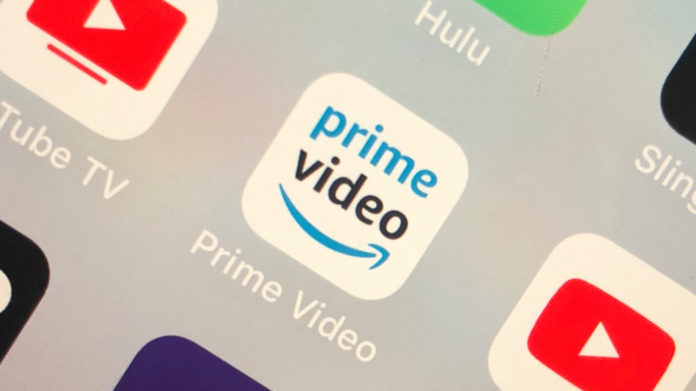 Nielsen announced this morning it will now be able to measure the viewing taking place on Amazon Prime Video, through its Subscription Video on Demand Content Ratings solution. This product, first launched two years ago, was originally focused on measuring Netflix’s viewing numbers with promises to add support for measuring Prime Video in 2018.

Though delayed by a year, that Prime Video measurement is now available.

Through Nielsen’s service, clients will have access to the measurement data for their own content, as well as the total content life cycle for competitive media — whether it’s live, content-shifted viewing, steamed or available through video-on-demand, Nielsen says.

As with Netflix, however, Nielsen is able to measure only the Amazon Prime Video streams taking place in the U.S. via TVs. This includes through connected and smart devices — like streaming media players, for example.

That limitation has been a point of criticism from Netflix, which routinely dismisses Nielsen’s accuracy because it misses streams coming from mobile devices and PCs. But insiders now say Nielsen’s numbers are fairly close, according to a Variety report from earlier this year, which detailed how Nielsen’s numbers backed up Netflix’s claims about its hit movie “Bird Box.”

Plus, those missing mobile and PC streams may not be as important in terms of U.S. viewership as you may think. Although many U.S. consumers are cutting the cord with traditional linear TV, they still often watch their streamed shows on the TV’s big screen. Hulu, for example, said last year that as much as 78% of its viewing takes place on a TV, to give you an idea.

For networks and studios, Nielsen’s SVOD measurement numbers help provide insight into what otherwise can be a bit of a black box. Although Netflix argued during its Q3 earnings last week that it does now share some viewing data with producers, it can be hard for studios and networks to put those numbers in context.

“Nielsen’s measurement in the SVOD space is invaluable for our studio to understand how our programs perform on these platforms and the audiences they attract,” said James Petretti, SVP, U.S. Research and Analytics at Sony Pictures Television, in a statement. “It becomes even more exciting for us, because Nielsen has the ability to help us understand what these audiences are doing outside of those platforms as well — how and what they are watching on other on-demand and linear services,” he continued.

“We are also able to understand the impact of traditional linear advertising driving viewers to these SVOD programs so what Nielsen is providing is extraordinarily compelling,” said Petretti.

To kick off its news of new capabilities, Nielsen also offered a few examples of what sort of data its Prime Video measurements can deliver.

The company says the Amazon Prime Video show “The Boys” averaged 4.1 million viewers per episode, with its premier averaging a little over 6 million. The largest share (39%) of viewers are aged 35 to 49, it also said. And within the first 10 days, the show had reached nearly 8 million viewers across its eight-episode season.

“This is a significant milestone for Nielsen, especially considering the upcoming high-profile streaming service launches,” said  Brian Fuhrer, SVP Product Leadership, Nielsen, in a statement. “We think the addition of Amazon Prime Video will allow rights owners an added ability to understand both the size, as well as the composition, of their streaming audiences relative to other platforms or programs. Beyond that, making this enhancement re-affirms our commitment to continuous improvement and to being the one media truth of an increasingly-fragmented video landscape,” he added.

We’ve reached out to Amazon for comment and will update if one is provided.