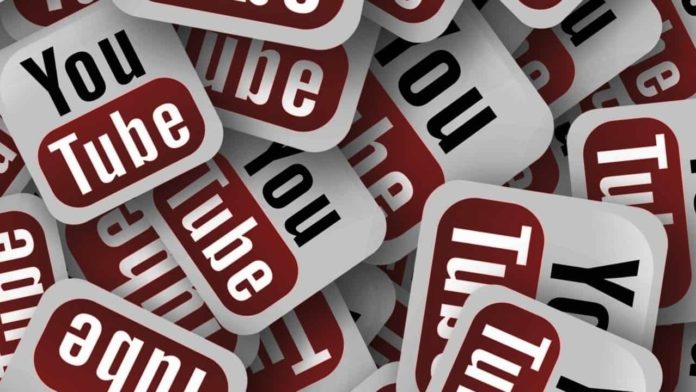 (IANS) India’s YouTube-based animated news provider Bisbo, on Saturday, revealed new data which shows that news related to Pakistan and China attracted as much as 8,00,000 average views per video.

“Based on the viewership patterns, these viewers were concerned only with content around a few regions. They had access, yet no interest,” said Shakir Ebrahim, Founder of GoBisbo Broadcasting Network Pvt. Ltd.

“We had created an excellent video explaining hard and soft Brexit in August 2017. Even 2 years later, the English explainer video has just 10,000 views, while the Hindi video has been viewed 18,000 times,” Shakir added.

According to Bisbo, political and military news related to Pakistan & China has viewers hooked. This is uniform across both English and Hindi streams run by the channel.

This also highlights another important trend and that is the dominance of China and Pakistan-based news content in the mind spaces of these viewers.

The looming threat of China, both economically and militarily and nearness of the conflict coupled with the history India has with their neighbouring country makes it the most important bit when it comes to political news, knowledge and events.

The other region garnering some interest in the Middle East at 25 per cent of the views as compared to India’s neighbouring country.

The channel, with over 100 million combined views, creates and disseminates news-based explainers and in-depth videos on its platform in 10 languages, including English and Hindi.