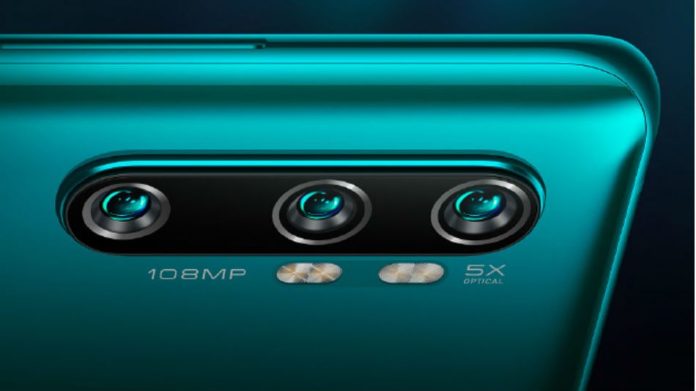 Yes, it’s probably time to get used to the penta camera (meaning a five-sensor camera) moniker.

Xiaomi already sort-of launched a 108-megapixel phone — the limited release Mi Mix Alpha with its memorable wrap-around screen — but the CC9 Pro will likely be the first widely available phone with Samsung’s new 108-megapixel sensor. Although the megapixel count may seem excessive, the phones equipped with it will primarily use a technique called pixel-binning to create sharper, brighter 27-megapixel images.

We’ve seen phones with 5 rear cameras before — Nokia 9 PureView comes to mind — as well as ones with 5x optical zoom, like Huawei’s P30 Pro. But this new phone by Xiaomi is the first that puts it all together.

Xiaomi hasn’t exactly been at the forefront of smartphone photography; its phones have impressive specs, but in reality often lag behind top smartphones from other manufacturers. But Xiaomi’s phones are also often a lot cheaper than the competition – with a good price tag, the CC9 Pro could be an interesting contender.

There are no other details about the CC9 Pro, except that it’ll be launched at a November 5 event, when Xiaomi is also expected to launch a new smartwatch and a new version of its Xiaomi TV.