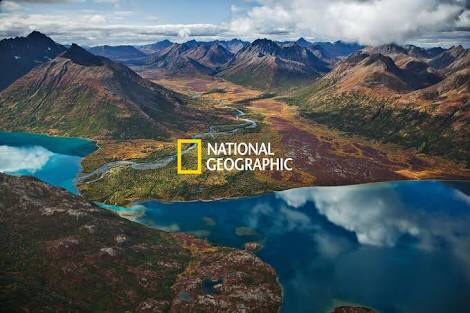 MEXICO CITY — An American journalist with National Geographic was discharged from a Mexican hospital Saturday after being shot in the leg while interviewing a purported drug dealer in Ciudad Juarez, the city just south of El Paso.

Jorge Nava, attorney general for the northern part of the Mexican state of Chihuahua, said in a video message the journalist appeared to have been caught in an ambush Friday evening that resulted in a shootout. A purported drug dealer died at the scene, while another died in a hospital.

He said the attackers appeared to be female.

Nava said the wounded American journalist was accompanied by three other journalists. He said all four left Mexico for El Paso early Saturday after making statements to authorities about the incident.

He described the journalists’ plan to interview members of organized crime as “obviously risky” and said that two people — allegedly members of criminal groups — had been killed in April at the same house where the journalists had set up television cameras for the interview.

The topic of the report, said Nava, was violence in Ciudad Juarez.

Mexico is the most dangerous country for journalists in the Western Hemisphere. The Committee to Protect Journalists says five journalists have been killed in the country this year.

UN calls on nations for restoring 1 Billion Ha of land