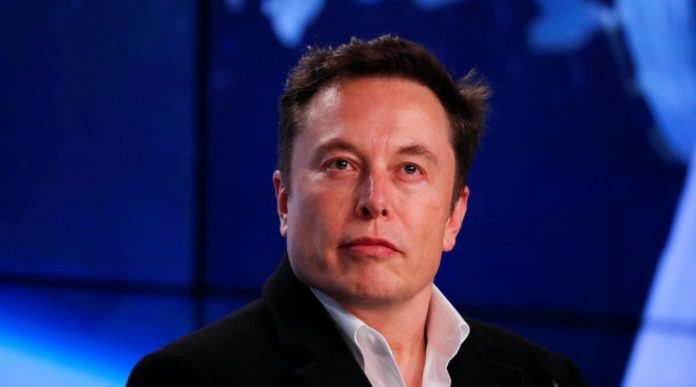 (IANS) Multi-billionaire tech mogul Elon Musk regularly switches to new smartphones and destroys old ones for security purposes, according to a court document.

“For security purposes, Musk regularly changes his cellular device, at which time his old device is imaged, wiped clean, and stored or destroyed,” The Business Insider reported on Friday citing the October 14 document.

The document is part of a lawsuit introduced by the British diver Vernon Unsworth in opposition to Musk claiming defamation after the Tesla CEO referred to as him a “pedo guy” on Twitter last year.

Meanwhile, Musk suggested that using a mini-submarine to save the soccer team and their coach who were trapped inside a cave in Thailand.

Though, Musk later apologized to Unsworth and deleted the tweet.

“Musk updates his phone (like lots of other people) and he occasionally has to change his phone for reasons that have to do with security and sensitive information,” Alex Spiro, an attorney for Musk, told Business Insider.