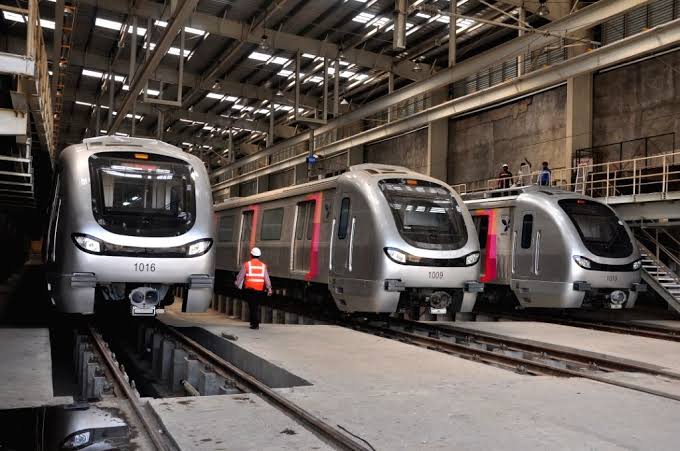 (IANS) Setting a record of sorts, the Reliance Infrastructure-promoted Mumbai Metro One Ltd (MMOPL) has ferried over 600 million commuters in just 65 months of operations, a spokesperson said here on Tuesday.

The unparalleled feat was possible due to its world-class services, customer-centric experiences and flawless operational excellence, the spokesperson added.

Every year, the Mumbai Metro Andheri-Versova-Ghatkopar corridor has emerged as the preferred choice of city commuters.

“Every additional growth in ridership by 100 million on Mumbai Metro is noteworthy as the number of days taken to achieve it consistently decreasing, proving it is indeed the new lifeline of Mumbaikars,” the spokesperson said.

“This increase establishes MMOPL as a preferred mode of transport for traveling between suburban stations of Andheri and Ghatkopar and short-lap stations,” said the spokesperson.

Now, the next five emerging stations are Saki Naka, Chakala, Marol Naka, WEH and Airport Road on a typical working day on the 11.4 km-long maiden Metro railway of Mumbai.

Another benchmark of operational excellence is Peak Hour Peak Direction Traffic which is approximately 25,326 commuters, the spokesperson said.