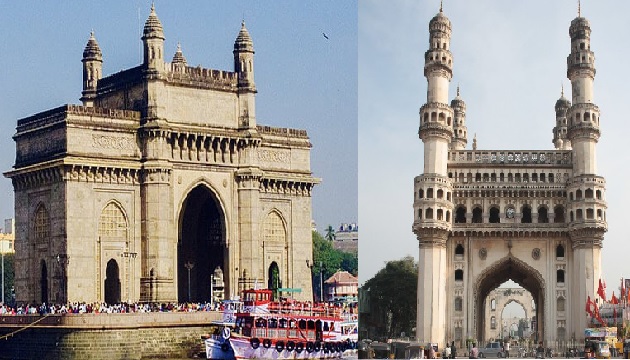 (PTI) UNESCO has announced that Mumbai and Hyderabad have been included in its network of ‘Creative Cities’ on the occasion of World Cities Day 2019 on Thursday.

In India, Chennai and Varanasi are UNESCO cities of music while Jaipur is the City of Crafts and Folk Arts, the release said.

By joining the UNESCO Creative Cities Network (UCCN), the cities pledge to share their best practices and develop partnerships involving public and private sectors as well as civil society to strengthen creation, production, distribution, and dissemination of cultural activities, goods, and services, it said.

“I would like to offer my warm congratulations to both cities. I hope this will strengthen the development of hubs of creativity and innovation, which will contribute to the sustainable development plan of Mumbai and Hyderabad, ” director of UNESCO (New Delhi) Eric Falt was quoted as saying.

Reacting to the announcement, Telangana Minister for IT and Industries KT Rama Rao tweeted: “Glad to announce that Hyderabad is selected as @UNESCO CREATIVE CITY in Gastronomy category, on the occasion of World Cities Day today…